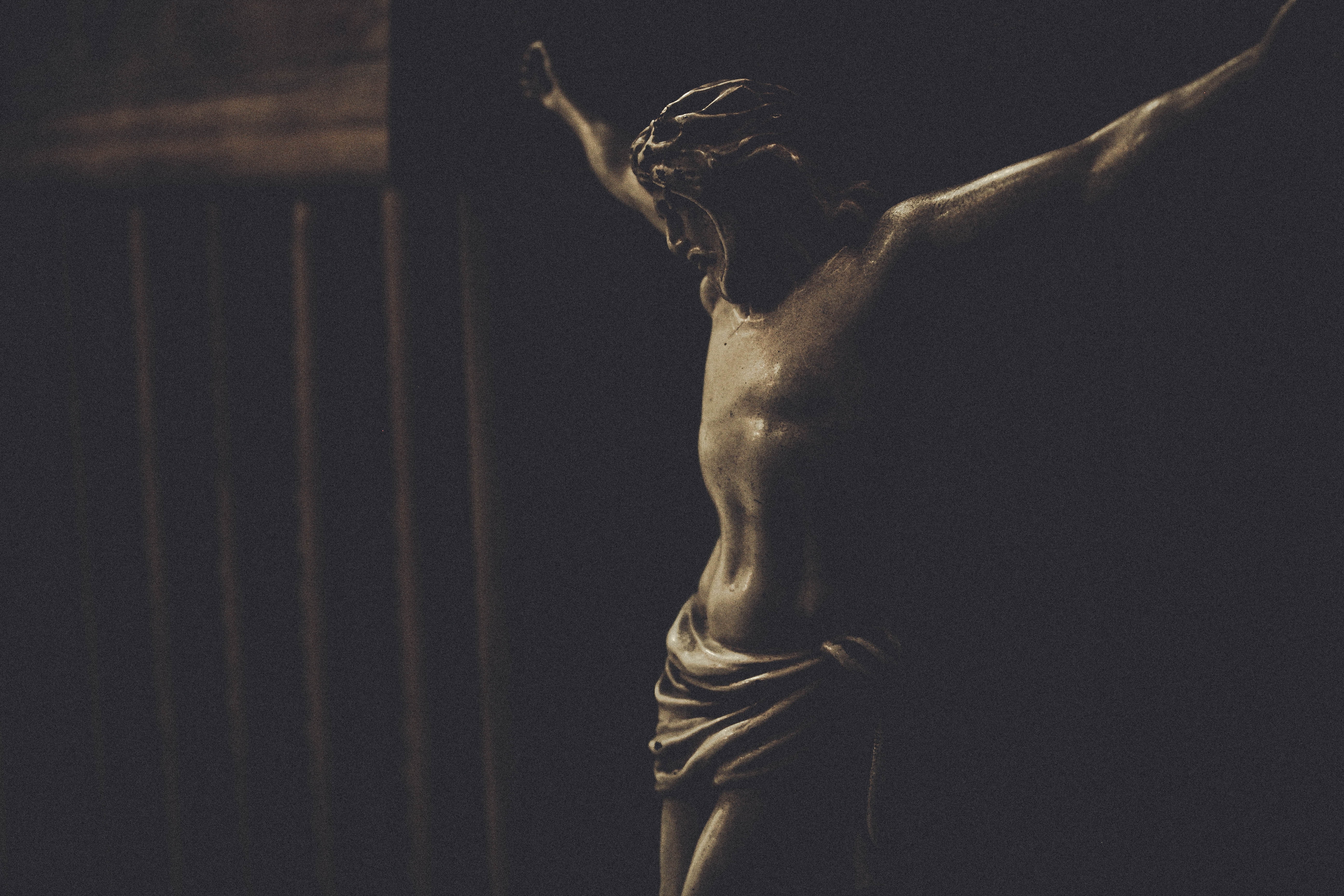 The Hate in Our Religion

Yesterday, the Washington Post had a story revealing the young man who opened fire at a synagogue in California is a member of the Orthodox Presbyterian church. This denomination and mine (the Christian Reformed Church) are part of the Calvinist tradition. You could say our churches are related, sharing similar theological DNA. Yesterday, I also learned about Kinism—a theological view that embraces white nationalism and the superiority of Western Civilization. Kinism rejects the mixing of ethnic groups, believing that God created each according to their kind, so humans shouldn’t mess with what God established. Apparently, the young man in California came under the influence of this worldview, his manifesto filled with theologically justified hatred.

A few weeks ago a friend wondered if the community where we live was reaching a breaking point. The rhetoric is getting more and more militant. A group of self proclaimed prophets and moral police have been targeting institutions and individuals. They name names, publicly calling out churches and pastors who, from their perspective, preach too much love and grace. Websites are dedicated to shaming Christian individuals and institutions trying to have thoughtful conversations on issues like immigration, science, and sexuality. The rhetoric has been painful and divisive—but violent? I dismissed my friend’s suggestion. After reading the news yesterday I’m having second thoughts.

I’m a white, Protestant, heterosexual, male with a PhD. If there’s privilege in my cultural context, I embody it. (Except for the PhD. Apparently there’s such a thing as too much education in my neck of the woods.) Still, I’ve been on the nasty end of harassment. Minutes after preaching a sermon as a visiting pastor, an elder confronted me, questioning me about gay marriage. My sermon had nothing to do with the topic, but he just had to know right at that moment! Remembering how the Pharisees and Herodians asked Jesus about paying taxes, I chose not to answer. People have taken it upon themselves to send me books, and they’ve left books in my mailbox at church. I’ve endured secret audio recordings, my integrity as a professor and teacher have been called into question, and I had my yard plastered with Trump signs. (Ok, that last one was funny.) All because I ask questions and take Jesus at his word when he tells us to love our neighbor, and, more radically, to love our enemies.

So what’s my point? The people giving me grief claim to worship the same God I worship. They use religion as a weapon, believing they’re justified in their mistreatment of those they decide are on the other side. There’s a hate seeping into our religion, a sickness infecting our institutions and communities. People say they don’t want politics in church but it’s too late. In trying to keep it out, it came in through the back door. It’s time the Christian community embraced the politics of Christian faith. We worship a risen Lord (a political title) and Savior, Jesus Christ (another political title). We are saved by grace through faith, reconciled with God and neighbor, not because of anything we’ve done, but only because of God’s redeeming work in Jesus Christ. To paraphrase Karl Barth, our task is to proclaim God’s resounding YES to the world proclaimed in Jesus Christ. God’s No is God’s business, not ours.

We can look the other way, we can try to ignore it and hope it will go away, but this will only allow it to fester and grow. Our churches must proclaim the good news of the gospel, the life giving and life affirming love and grace of God revealed in the death and resurrection of Jesus Christ. We must always be on the side of human flourishing, reconciliation, and love, even for those with whom we disagree. Jacques Ellul insists that religion breeds division, which always ends in violence. Faith transcends boundaries, removes barriers, and opens us in love to receive our neighbor as a gift from God. May we have the courage to live by faith as the new humanity of the risen Christ.