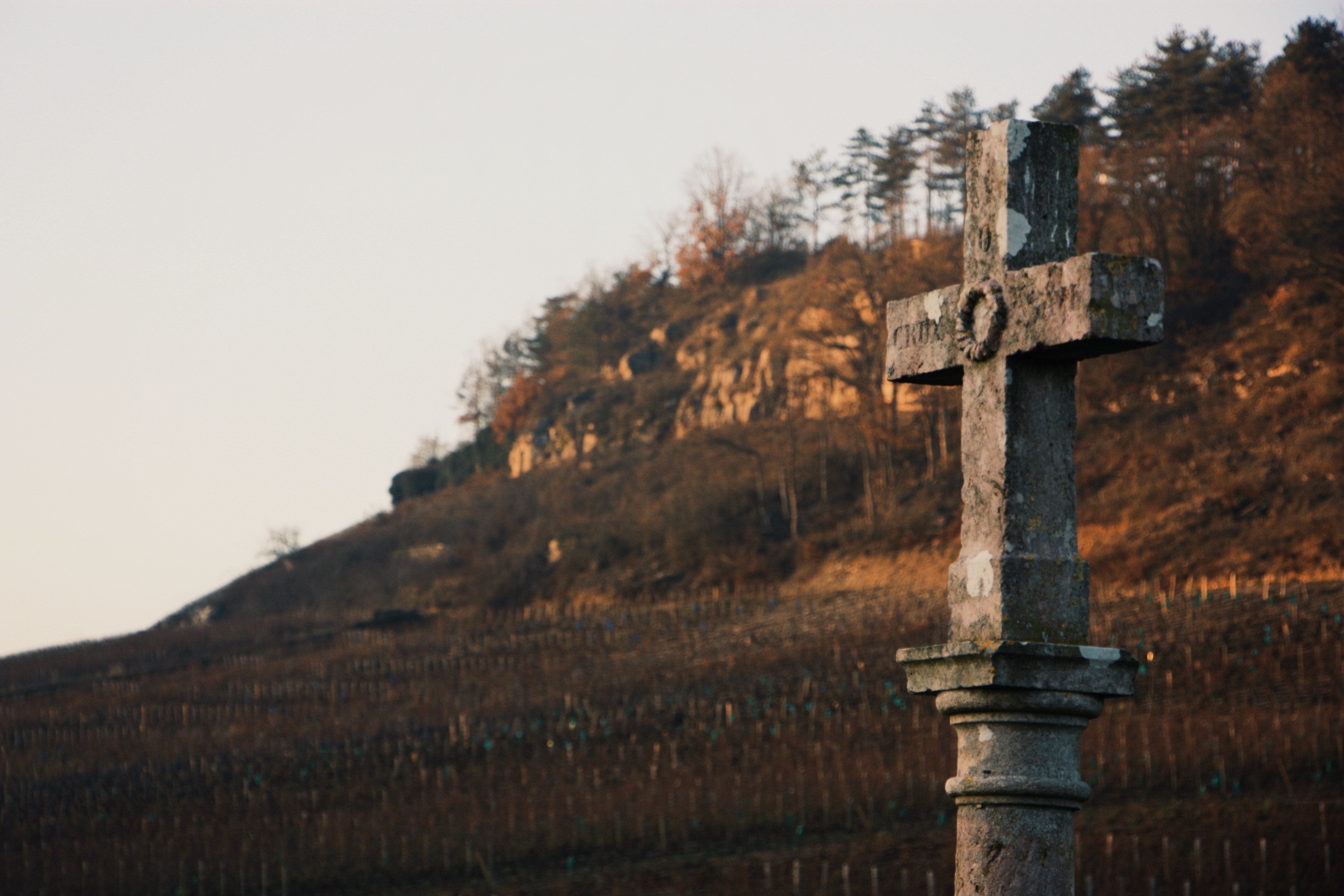 Those who think the gospel is being co-opted by a leftist ideology like to throw around the term “social gospel”. Bringing the gospel into conversation with social problems like racism or poverty, in their mind, misrepresents the gospel. Jesus came to die for our personal sin by taking upon himself the wrath of God. Salvation, in this context, is personal—it is reconciliation with God for all who believe. Therefore, to apply the gospel to social issues is to confuse justification and sanctification. The problem? It isn’t biblical.

Not according to the gospel of Luke, which sets the gospel within a much larger political and social context. References to Caesar and Herod aren’t there for historical information, they reveal the oppressive demonic forces opposed to God’s kingdom. Same with the religious leaders and their obsession with moral and religious purity. The political and religious context of Jesus’ ministry unmasks a web of systems that dehumanize and destroy. Otherwise, why would Jesus spend time healing lepers and sending them to the High Priest? Why does the book of Acts discuss Paul’s conflict with the idol makers in Ephesus if the gospel doesn’t have socio-political implications? Doesn’t Paul undercut the dominant cultural categories of the day in his letter to the Galatians, when he says that in Christ there is no male/female or Jew/gentile or slave/free? More importantly, when he says in Ephesians that our struggle is no longer against flesh and blood, but against the principalities and powers, was he kidding?

There is no such thing as a merely personal gospel because it’s not just about me and Jesus. This is a distortion of the biblical message. Relegating faith to some pure self untouched by culture is to render the gospel powerless; it turns the cross into nothing more than ornamental decoration. It also provides justification for living however we want; or worse, it baptizes a white, Western, way of life as THE Christian way of life.

In my part of the world, those most opposed to listening to the voices of African Americans, undocumented immigrants, and refugees, are the same people who put their trust in capitalism. They see the God of the bible present in the “invisible hand” of Adam Smith. They think they are somehow beyond any form of ideology even as they give allegiance to money and, implicitly, corporate power. The writings of French sociologist author Jacques Ellul addresses the issue of money, not as a neutral form of exchange, but as a demonic force—what the bible calls Mammon— and one of Paul’s principalities and powers. According to Ellul, the prophetic task of the Christian community is not to give allegiance to what he calls the “new demons”, but to oppose them in the way Christ opposed them—by renouncing the powers of this world and living a life of sacrificial love. This is not the soft form of love that social gospel opponents complain about, but a strong love that confronts the powers of this world. Ellul writes:

The Christian community must listen to the voices of the oppressed, the poor, and the marginalized. We must oppose every form of hatred, every form of racism and bigotry, and every attempt to silence and marginalize. This begins with confession—listening to the poor and the oppressed, and confessing our participation in sinful systems that pay hommage to the idols of power and wealth. We must raise our voices against every injustice, every form of oppression, and every attempt to kill and destroy—following the way of Jesus Christ who by his death “disarmed the rulers and authorities and made a public example of them, triumphing over them in it.” (Colossians 2:15) Our task is to testify to this good news—the powers of this world have already been overcome.

They can call it what they want; I call it the gospel.