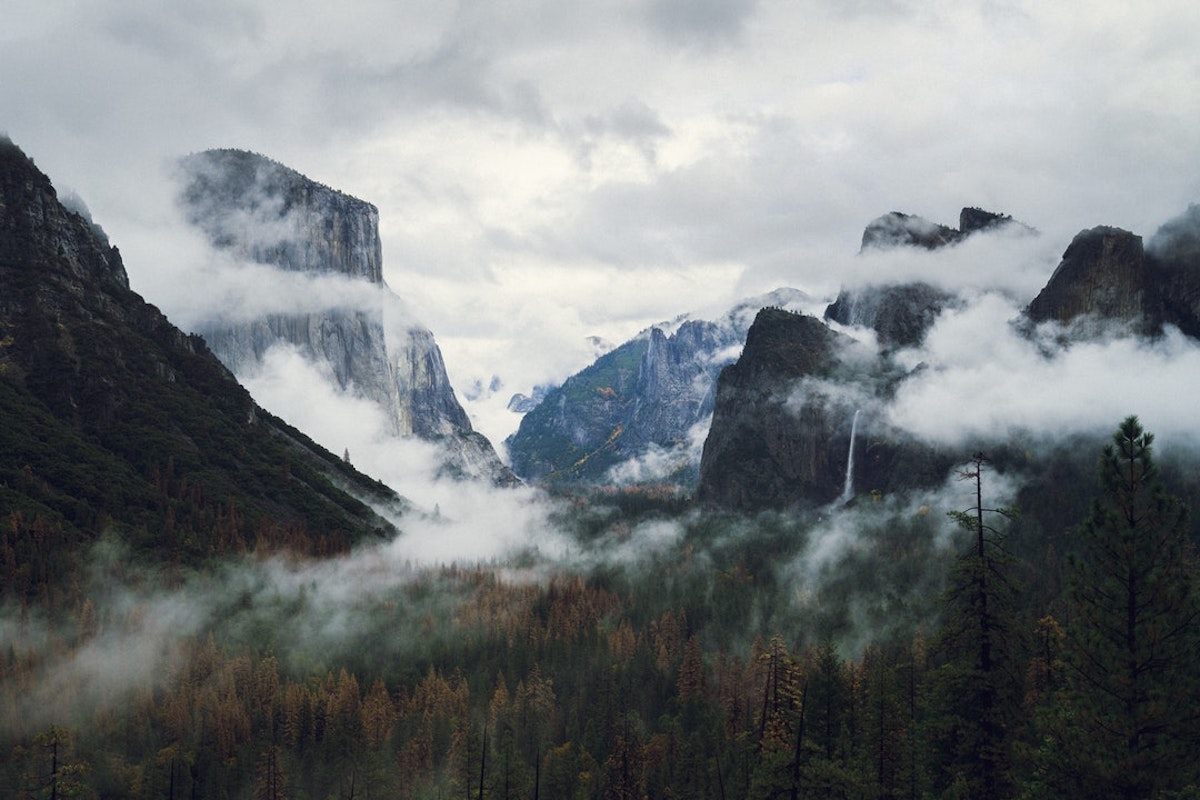 Dusting off Barmen or Good News for Neo-Nazis

This summer I began as the interim pastor of my church. For the evening sermons we’ve been working through Our World Belongs to God along with the book of Colossians, which have led to some important reflections on what it means to live as the new people of God. One passage in particular has continued to haunt me: Colossians 3:11—”In that renewal there is no longer Greek and Jew, circumcised and uncircumcised, barbarian, Scythian, slave and free; but Christ is all in all.” My first reaction to the text? What the hell is a Scythian? After doing some digging I discovered that a Scythian is what we might call a barbarian, or a “wildling” if you’re a Game of Thrones fan. They are people so far out on the margins that they’re scandalous.  I can just imagine the response of those listening to Paul’s letter: Did I hear that right? Did he say Scythian? Do we really need to listen to this? Ok, so that’s the response I got when I suggested that our church should be a place where “all are welcome” regardless of ethnicity, gender, and sexual orientation. It’s always the last one that makes people uncomfortable, and I’ve found just saying the word “homosexual”, in my context anyway, makes people very uneasy. While homosexuality has been the most politically charged and divisive issue lately, the events of the past week suggest we still have a long way to go on the others as well.

The Theological Declaration of Barmen seems to have become very relevant, and not just because the word “Nazi” has made a comeback. We need to hear it again because of what it opposes: every form of idolatry and ideology that passes for religion. “We reject the false doctrine, as though there were areas of our life in which we would not belong to Jesus Christ, but to other lords—areas in which we would not need justification and sanctification through him.” Those who wrote Barmen opposed the way many German Christians conflated the power and authority of a particular ideology with the Christian religion. They bore witness to the revelation of God in Jesus Christ that shakes the foundations of all cultural, political, and religious patterns. They refused to let the authority and Lordship of Christ over every part of cultural life be denied, loudly proclaiming that if Jesus is Lord then Caesar, or Hitler, or the President of the United States, is not. If the church takes Paul’s message seriously, then we will recognize that Christ has “disarmed the rulers and authorities…triumphing over them”. The old labels of Jew or Gentile, male or female, Scythian, slave or free… these labels no longer apply. This also means that the current labels cannot define our identity or the identity of our neighbor – our identity is grounded in the revelation of the new humanity in Jesus Christ, which is the undefinable, uncontainable, revelation of love. Of course we still use words, but they have been drained of their ultimate power to categorize because the resurrection of Jesus Christ, as an event that is un-categorizable, reveals a humanity that language is no longer able to contain.

So how is this good news for neo-Nazis? I feel both anger and horror at what happened this past week. For whatever reason—fear, anger, unresolved pain and grief, maybe even mental illness— these young men have given themselves over to an evil spirit of idolatry. They lash out at those they don’t understand, projecting their baggage onto those who are different. But that’s the nature of idolatry and it’s the nature of sin—piling our shit where it doesn’t belong. Responding with more hate and violence is not the right way to go. It’s not what Paul recommends, anyway. “As God’s chosen ones, holy and beloved, clothe yourselves with compassion, kindness, humility, meekness, and patience. Bear with one another…and forgive each other…”  So let’s dust off Barmen, let’s advocate for the oppressed and the marginalized, and let’s seek the reconciliation of the Scythians and neo-Nazis—taking the narrow road, the more difficult road, of overcoming hatred with love, and violence with grace and peace.