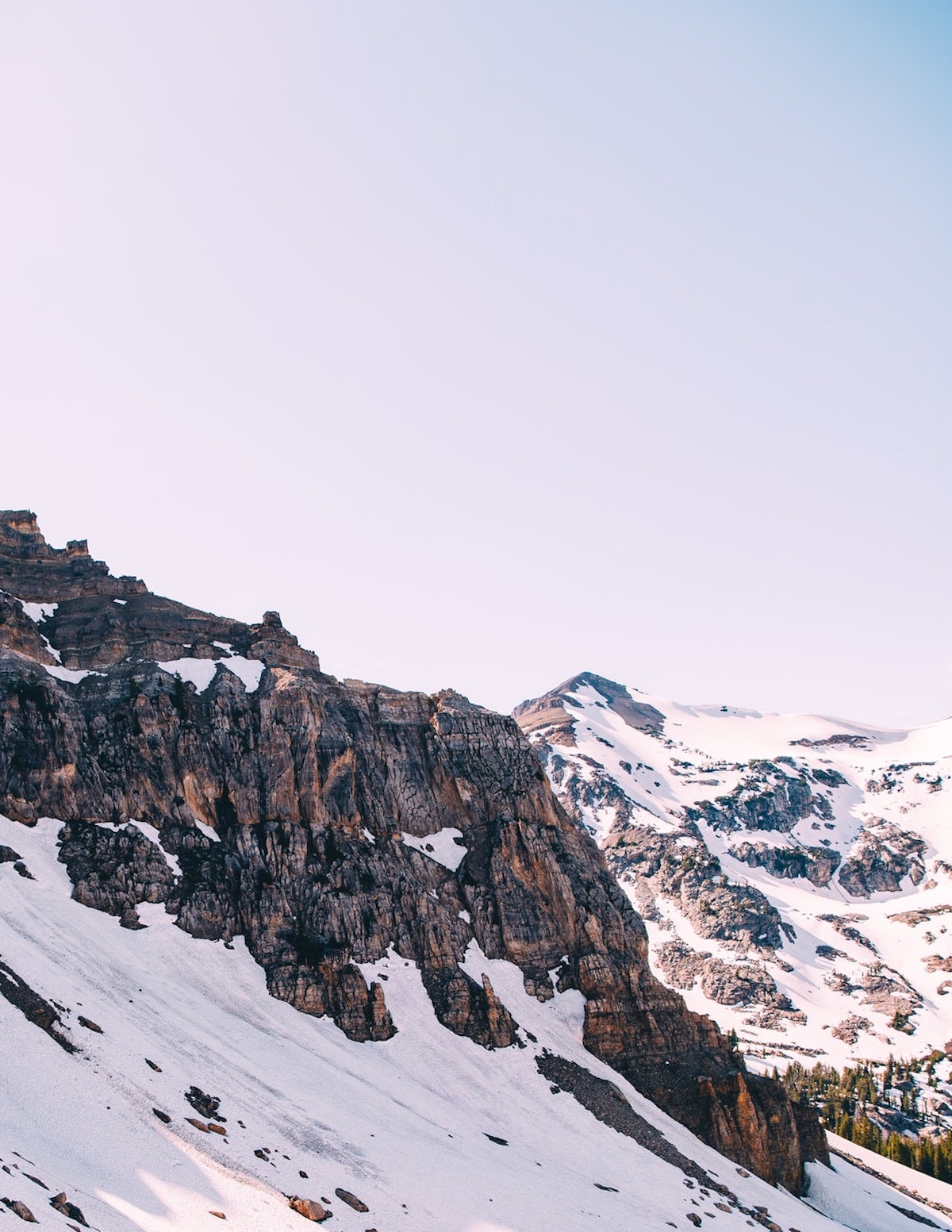 Strikeouts are Fascist: Crash Davis and The Body of Christ

Tom Verducci recently wrote a fascinating article in Sports Illustrated in which he laments the demise of baseball. He examines the statistics that show baseball is falling into the lazy trend of relying on concentrated power in the home run and the strikeout. Increasingly, the nuances of the game are being lost. Fewer “hit and runs”, fewer stolen bases, fewer innings pitched, with an upswing in home runs, strikeouts, and relievers used in a game. The game, according to Verducci, suffers from specialization, which has led to a decrease in the number of balls put into play, and a decrease in the amount of action that takes place on the field. Basically, baseball has become much more boring.

Bull Durham, in my mind, is one of the best sports films ever. Much better than The Natural or even Field of Dreams, with all of the sentimentalizing of mythical home run hitters or playing catch with your dad. (Don’t get me wrong, I think playing catch is a fabulous way to spend an afternoon – leads to great conversation about Hobbits, a new set of drums, and even what’s happening on the dating scene… nothing, if you’re wondering.) Bull Durham gets at what makes baseball great, and Crash Davis represents what should be the ethos of baseball at every level, minus the swearing if you’re coaching 4th grade girls softball. The film is about a veteran minor league catcher (Crash Davis) who is signed to the team only for the purpose of mentoring the young hotshot pitcher who thinks the game is about throwing hard and signing autographs. At one point, Crash makes a visit out to the mound, where he gives this advice: “Relax, all right? Don’t try to strike everybody out. Strikeouts are boring! Besides that, they’re fascist. Throw some ground balls – it’s more democratic.” Then there’s this quote by the great pitcher Sandy Koufax: “I became a good pitcher when I stopped trying to make them miss the ball and started trying to make them hit it.” What’s my point? What makes baseball good, and what makes baseball interesting, is when it is a collection of players with different skills and abilities working together as a team. We can’t all be shortstops, and we can’t all pitch. We need the gritty little players who slap hit the ball to the opposite field to move a runner, and we need the big swinging lefty to get us back into the game with one swing of the bat. When baseball teams start following some universal pattern, and players start playing the same, looking the same, and sounding the same… well, we get bad baseball. Or, at least boring baseball.

Lately I’ve been preaching through the book of Colossians. I’m up to the part in chapter three where Paul refers to the Scythian and the barbarian. Fascinating! He writes, “In that renewal<sup class="footnote" style="font-size: 0.625em; line-height: 22px; vertical-align: top; color: #000000; font-family: 'Helvetica Neue', Verdana, Helvetica, Arial, sans-serif; font-style: normal; font-weight: normal; letter-spacing: normal; text-align: start; text-indent: 0px; text-transform: none; background-color: #ffffff;" data-fn="#fen-NRSV-29512a" data-link="[a]”>[a] there is no longer Greek and Jew, circumcised and uncircumcised, barbarian, Scythian, slave and free; but Christ is all and in all!” (Colossians 3:11) Now, one might read this as the boring same-ness I just railed against, but in the context of the letter I don’t think that’s what Paul is saying. The church is a unified diversity, or maybe a better way to say it is a diverse unity, with the emphasis on diverse. We need shortstops, left fielders, catchers, and pinch runners. We need different personalities—the clubhouse clown, the Crash Davis veteran, and the hotshot young pitcher with loads of directionless talent. The problem with the church is the same problem affecting baseball—we all want to be the same. We only want to worship with those think like us. We only want to hear the “truth” of scripture that fits with the “truth” as we see it. We don’t want to be bothered with the hard task of serious interpretation or discernment. We certainly don’t want to be bothered with the hard task living in real community, as opposed to the vague, overused, rhetoric that people mistake for community.

When it comes to the social issues ready to rip our denominations and congregations apart, what if we stopped listening to the loudest, and often most “certain”, voices and started listening to the Crash Davises within our communities? What if our churches stopped worshipping at the cult of personality and become much more democratic, much more empathetic, and much more interesting? We need each other in all of our diversity and quirky-ness. Maybe we need to start playing church (and I mean the word play in a philosophical sense, not a “let’s pretend” sense), and stop talking about being the church.