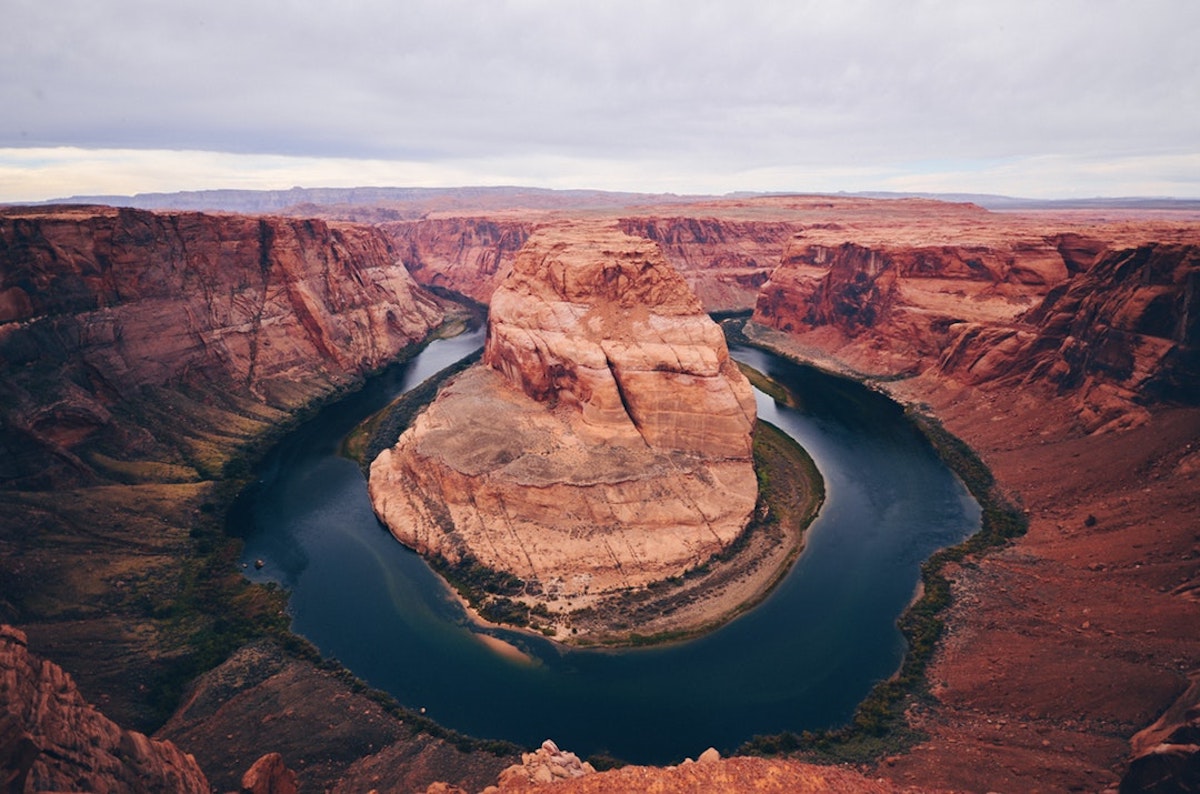 By Jason LiefFebruary 4, 2012No Comments I’ve got nothing.  Sorry to disappoint – I’m sure you were expecting some creative, insightful, reflection.  I sat down this morning trying to think of something to write and… nothing.

I thought I might write about my first day of CPE (I’m doing chaplaincy work at a hospital in Sioux City.)  It was a dizzying day.  I was led around to all the different areas of the hospital – nurses and doctors buzzing around – being introduced to people who’s names I couldn’t remember the second we moved on.  My first official encounter was with a family who brought in their 90 year old mother.  They were desperately looking for a priest to give her last rites / anointing of the sick.  I gave them comfort by telling them a priest was on the way, and when he arrived they gave me the thumbs up and mouthed “thank you.”  Funny, really, that I gave them the most comfort by finding someone else to give them comfort.

Speaking of comfort, I thought I could write about Liz Lemon.  I love 30 Rock.  So much so that the opening song leaves me with immense feelings of joy and peace.  Simply put, it makes me happy.  (My wife gets tired of hearing about it.  She refers to Liz Lemon as my girlfriend.)  I love the witty humor that moves so fast you miss it if you’re not paying close attention.  I love how it pushes the boundaries – mostly making fun of itself.  The Liz Lemon / Jack “mentor” relationship, the unpredictability of Tracy Jordan’s comments, the disgusting writer’s variety of hats that remind me of the hats my grandpa used to wear.  “It’s gold Jerry, gold!”  Sorry… mixed metaphor… I mean mixed half hour comedy reference.  I apologize.

At one point I thought I could write on NIN, Trent Reznor, and the Year Zero “album.”  (Do we still call them “albums”?)  I personally recommend the tracks “Good Soldier” and “Godgiven.”  (I listened to them on the way to CPE – I find metal music to be a source of relaxation.  A recent study done by a professor at Columbia found that Metallica’s music promotes brain development.  ‘I knew it!’ I said to myself.  No one I share this bit of info with believes me – or seems to care.)  Reznor is an artistic genius – I’m also beginning to think he’s a philosophical and theological genius.  A philosopher buddy and I recently “discussed” the song “Closer.”  He thinks it reflects that dreaded word”dualism” – I disagree.  Let’s just say Bonhoeffer and Levinas made it into the conversation.  As did Derrida when my friend suddenly realized he was arguing for authorial intent.

Anyway – I thought about writing on all of these things – but in the end I came up empty.  Nothing.  Come to think of it, maybe “nothing” is actually “something.”  Maybe Meister Eckhart, Jerry Seinfeld, and Slavoj Zizek are on to something… maybe “nothing” is “everything.”