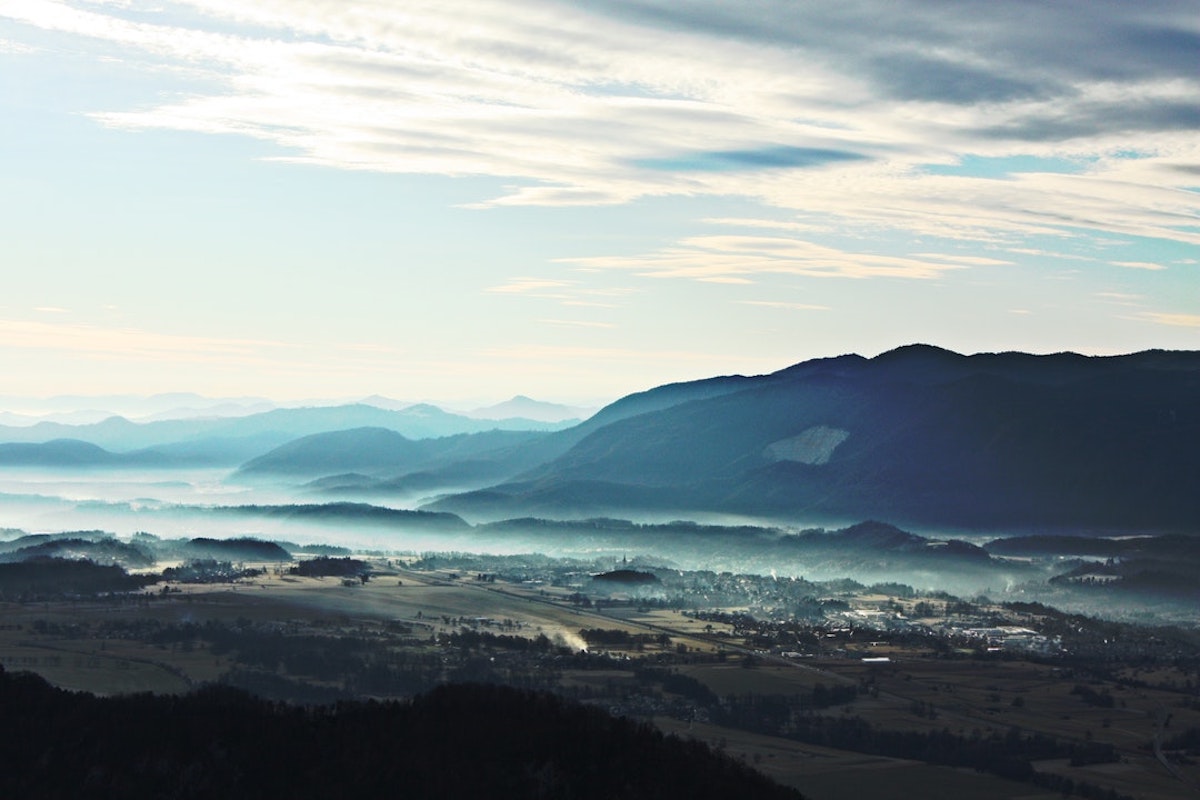 Give Jim Schaap His Gold Watch

By Jason LiefJanuary 18, 2012No Comments He’s going to kill me, I know it.  It’s not his style.  My suspicion is he wants to ride off, not into the sunset, but to some cabin in northern Minnesota where he can write without having to think about grading papers or going to faculty meetings.  Jim Schaap is retiring.  The face of Dordt College – a prominent voice in the Christian Reformed world –  is breaking out.  I’m guessing he wants very little fanfare – maybe a little reminiscing with old friends but that’s probably it.  Give him his “gold watch” and let him get out of town.  The watch is metaphorical of course – I’m not sure what he’s getting.  That’s what we do though, right?  Give em’ some engraved pen or tie clip and wish them well.  We are, after all, increasingly replaceable – cogs in a machine – inter-changeable parts.  Or that’s at least what we’re all sadly becoming.

To say that Schaap is of a different generation than me is fairly obvious – there are, I think, real differences between his generation and mine.  He dedicated himself to a place that was not his own.  He grew up with the Packers, dairy farms, and Lake Michigan, but he spent his career on the prairie – in farm country – with the largest body of water being manure pits.  He didn’t just tolerate it – he embraced it, every Saturday morning going out to snap pictures of the corn fields and prairie.  I remember when we led a teacher in-service together in Rock Valley, Iowa.  On the way home he had me turn on some gravel roads where he proceeded to show me the nooks and crannies of Sioux County that only he knows about -old cemeteries, abandoned farm houses, he even told me the story about a huge tree next to the highway and how the old guy that lived there told the authorities he’d be waiting with his shotgun if they ever tried to cut it down.  The tree’s still there – hanging over the road.  There can be quite a bit of complaining about life in Sioux Center, especially from academics who come from places more “sophisticated” (like the suburbs or west Michigan.)  Schaap embraced this place – warts and all.

Schaap also dedicated himself to an institution.  He believed in the mission of Dordt College and gave his working life to it.  I’ve heard he had opportunities to go elsewhere but chose to stay.  For many years he’s been the face of Dordt College, and for a few generations of people he gave voice to a particular segment of the Christian Reformed church.  About four years ago he asked me to travel out to Washington to help lead a retreat.  (I figured out quickly he really wanted someone to carry his bags and drive him around – but no matter, I had a blast.)  As we drove (or I should say as I drove) from Seattle to Lynden I didn’t get a word in, nor did I want to.  He told me story after story, much of it about Dordt College, family, and his life as an English professor.  (He also told me the story of how he accidentally got on the wrong plane.  Ask him about it sometime… very funny.)  Sure, there have been struggles, issues, even regrets, but that’s normal – everyone has them.  What’s increasingly abnormal is for someone to commit to a place – to commit to an institution – the way Schaap has.  My generation?  We’re always on the lookout for the next big thing – the next experience.  We change jobs and careers like underwear.  We’re a bit narcissistic – obsessed with fulfillment, making our mark, and making the big buc… I mean we’re concerned with social justice.  My generation has been thoroughly institutionalized.  We’re accustomed to being told what to do and how to do it and we’ve made peace with it.  Oh sure, we’ll complain, but blaze a new path?   Nah, we’re to busy trying to give our kids the “perfect” childhood all while climbing whatever “ladders” we can find.

All of this is to say that Jim Schaap will be missed, especially by those who believe there is something to the generation that lived through the 60’s.  Ok, maybe some of them smoked too much pot (not Jim of course!), but they are also part of a generation who really protested – who pushed back against what they perceived to be structural and institutional problems. People who worked and sacrificed for change.  People who are willing to commit to something even if all they get out of it is a lousy gold watch.

Jim Schaap is retiring.  If you have time, and feel so inclined, drop him an email ( [email protected]) .  Give him an electronic pat on the back.  He’s earned it.