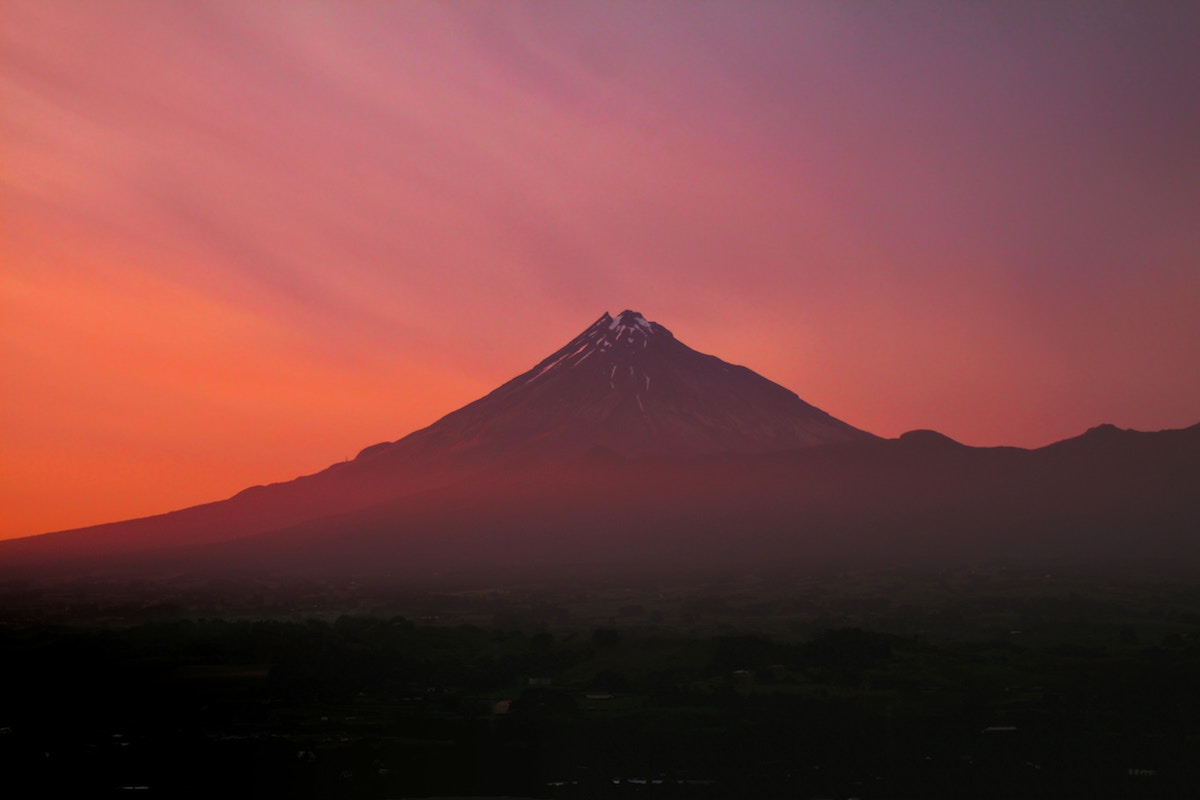 I missed it.  I’m not sure what I was doing but when I sat down to watch what remained of the Grammys my wife let me know I missed it.  The Foo Fighters had won best rock performance and Dave Grohl, the lead singer and former drummer of Nirvana, gave what my wife thought was a pretty good speech.  Most of the time the winners get up and pretend to be surprised, pretend to thank the fans, and then pretend their source of inspiration was the Lord himself.  When Grohl took the stage and began to talk into the microphone he said the following:

Back story:  The Foo Fighters recorded their new “album” in Grohl’s garage.  They didn’t use digital recorders that can correct sour notes or off pitch guitars.  They used an old school tape recorder.  Now, to be fair, Grohl’s garage is not your ordinary garage, and they did have a pretty good producer – but his point still stands.  In an era of digital enhancement a “performer” doesn’t necessarily have to be very good at their craft, they don’t even have to work at their craft, they just have to have excellent marketing and good publicity to create a good “brand.”

Next week I will be taking part in a conversation with pastors and youth leaders about young people leaving the church.  I personally think Grohl’s speech gives a glancing blow to the institutionalized lives of young people.  The adult world doesn’t give young people much space for creativity – we give very little room for imagination.  We, after all, are the ones who set the rules, we continue to foster the institutions that establish the parameters marking out what is possible.  Cookie cutter educational institutions that impart employable skills and job training – helping young people to fit into the institutional mold.  Churches that lack the prophetic imagination that just might cause young people to see visions and dream dreams.  Political and economic structures that lack creativity and inspiration.  I mean, really republicans?  This is what you got?  Romney or Santorum?  And clearly, democrats, Obama is going to go into his 4 corners stall offense (think basketball) because he can – the inspiration of the 2008 campaign lost in the hum drum of running for re-election and keeping his job.  And we wonder why so many young people are bored and cynical.  We’re astonished that they don’t want to be a part of our groups and organizations – the church included.

What if more young people learned to play the guitar, drums, or the “mouth harp”?  What if we had more garage bands – artistic expression outside the watchful eye of parents and teachers?  Could it lead to a transformation of our cultural institutions – the church included?  I know, I know – I can hear your smirk.  All I’m saying is getting a kid an electric guitar or trap set might do more for saving their “souls”  than one might think.