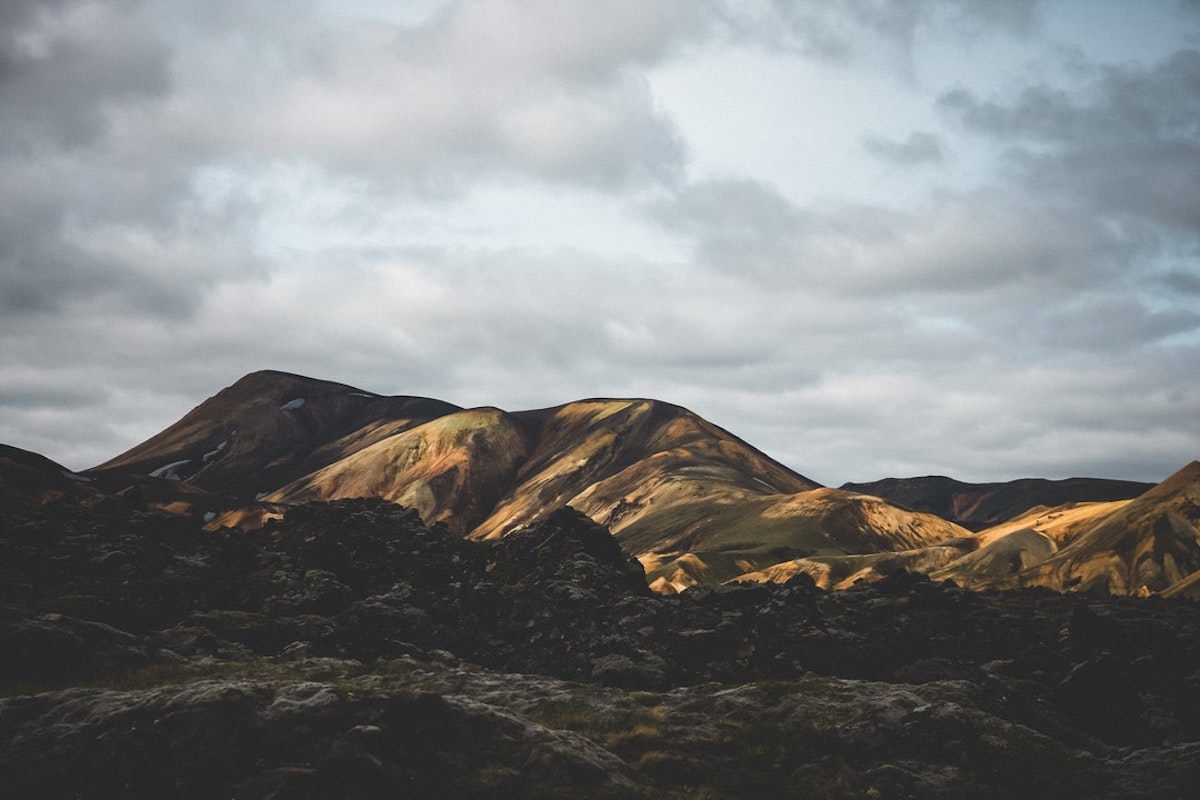 There were some excellent posts this week – some real heavy hitters.  Theresa’s post on vocation was excellent, so was the Michelle Bachman piece.  I do, after all, live in Iowa and we’ve had our fill of Michelle Bachman.  Minnesota can have her back.  (By the way, I was going to write on “Iowa” and what a bunch of backward, toothless, hillbillies we all are.  Instead, I’ll point you to this fine piece of work – assuming you haven’t seen it already.  Warning! Some “language” is bleeped out – so don’t click on the link if you’re going to be offended.)

The post that really grabbed me was Jamie’s discussion of young people.  Straight to the point, I happen to believe the kids are, and will be, “all right.”  Look, I get the whole “moral, therapeutic, deism” concern. I very much appreciate Christian Smith’s work, and Jamie’s for that matter – I use Desiring the Kingdom in my youth ministry courses.  However, I’m increasingly of the mind that the best thing we can do for young people is leave them alone.  Give them some space… quit freaking out about their moral and religious decline.  In many ways it has become an obsession rivaling the helicopter parenting phenomenon – churches wringing their hands and bemoaning the situation of young people.  Program after program in schools, churches, and parachurch organizations madly try to solve the problem, whipping young people up into frenzy.  After all, there must be a problem if so many adults are spending so much time and money on it, right?

The real problem is the over institutionalization and management of young people.  Schools – including (maybe especially?) Christian schools – are encroaching upon more and more of their lives, wanting to control what they do, how they think, what they believe.  Youth programs, who take their cue from schools even as they complain about them, try to grab the time that’s left over.  We’re even starting to infringe upon the last refuge many young people have in this panoptic existence, as we try and take Metallica or Lady Gaga to church.  What if we actually took the cultural expressions of young people seriously and let them be?  What if, instead of seeing their music, movies, and fashion as prime examples of moral decay, we recognized them as the means by which they work to construct an identity and make meaning outside of the watchful eye of institutional authority?  Yes, I understand that these expressions are often quickly co-opted by the capitalist paradigm – but young people are not stupid.  Why do you think most music or fashion lasts a only short while?

I taught high school for ten years.  During that time I developed a soft spot for the hooligans… the kids who hated school and most likely engaged in “extra curricular” activities that didn’t match up with what was expected of Christian school kids.  I came to believe that for some of them the “rebellion” was cathartic.  It was healthy.  I found myself thinking, “If I were in your shoes I’d be doing the same thing.”  Please don’t get me wrong, I’m not trying to minimize the serious consequences that can come from certain behaviors.  However, the responsibility of those who work with young people is to practice discernment – when to recognize there is a significant problem, and when to recognize the kid’s going to be ok.  One of the lessons I learned is that for all of the trouble they caused, the “naughty” kids were some of the most charitable.  I remember one ornery student, who died tragically just before graduation, would spend his study halls and lunch hours hanging out with students who had various “disabilities.”  They loved him, and he reciprocated.  Did he have the right theology?  Not sure.  Did he buy the Christianity we were selling?  Nope.  Did he live out the gospel?  Absolutely.

Personally, I believe the way forward in the pastoral care of young people is the cultivation of charity.  Not just in the youth, but in the adults.  This means loving our kids in a way that gives them the space and freedom needed to “screw up” well.  To let them know that regardless of what they believe, what they look like, or what they choose to do – they are and will be loved.  Look, in many ways I agree with Jamie.  The Christian community does play a significant role in identity formation, and yes, the “liturgies” that form and shape us are crucial to this process.  We have a responsibility to proclaim the gospel to all people – including our kids.  I would even go so far as to say we’ve done a poor job of it and should find ways to do it better.  Let’s do so, however, driven not by fear, but by love and charity.  Trusting, hoping, and believing that the kids are and will be all right.