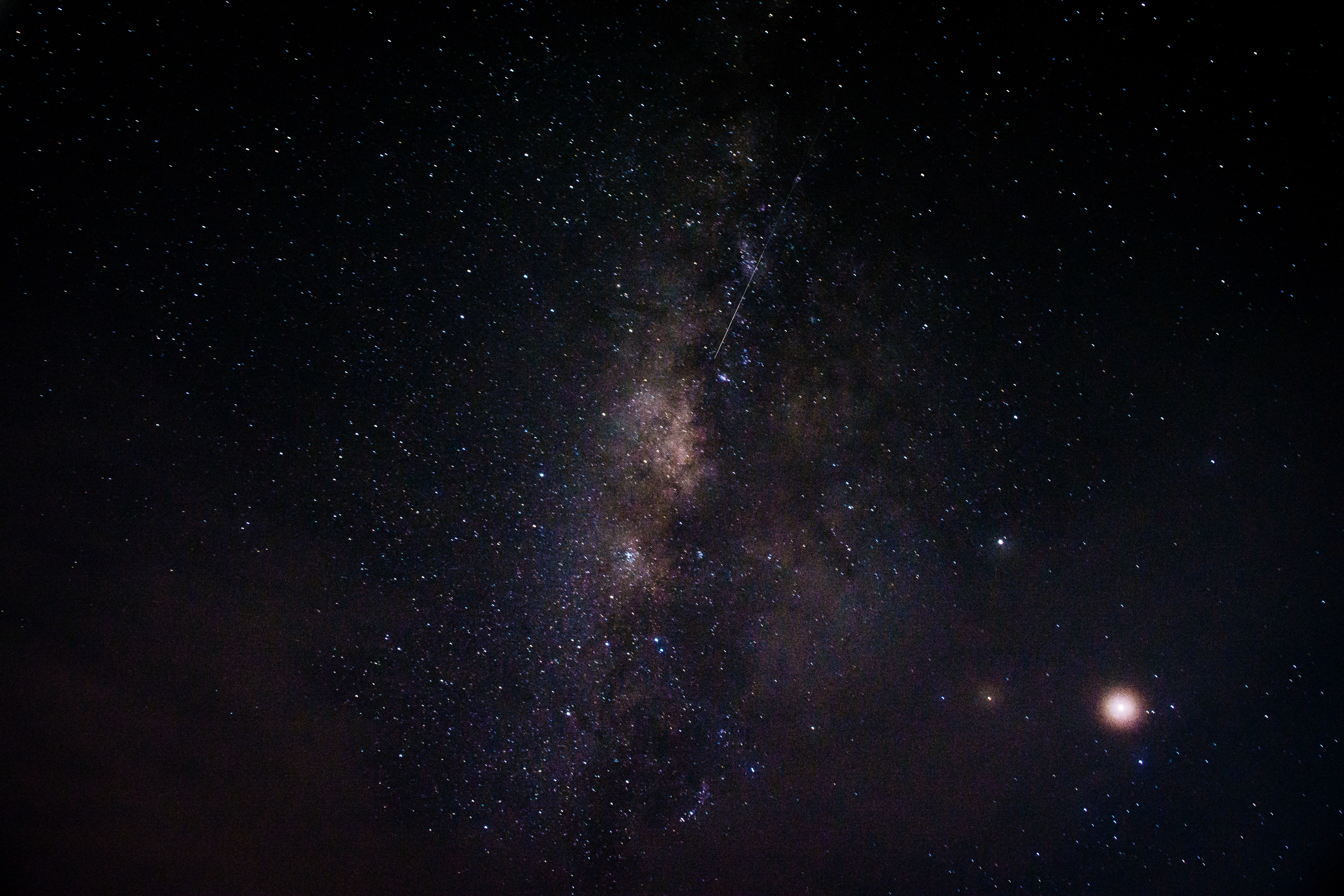 To publish a book, a person has to have thick skin. It’s a risk, after all, putting your words and thoughts out there for others to read. Authors want to start conversations, otherwise we wouldn’t write books. Criticism comes with the territory. If you can’t take it, then don’t write books.

Sometimes, however, a line gets crossed. Sometimes criticism isn’t critique, it’s slander. I try not to respond to stuff like this, but sometimes blatant lies need to be addressed.

Kurt Korver, from progressive reformation iowa and the Iowa Standard, has created a list of 50 quotes from a book a colleague and I wrote on the topic of science and faith—Jesus Loves you and Evolution is True: Why Youth Ministry Needs Science. In his “letter” posted on the Iowa Standard, most of the quotes are manipulated to change the meaning of the text so it fits nicely with his caricature of our work. Here are a few of the so called quotes he uses to discredit us:

The actual quote is “According to this hymn (Colossians 1:19-20), the incarnation is not a response to sin: it is ground of creation that holds it together…” I’m specifically talking about Paul’s letter to the Colossians, which presents a cosmic Christ, and a view of the cross as the struggle against the powers of this age.

Quote #2: “The cross (of Christ), …is not a form of substitutionary atonement, or God punishing Jesus for human sin.” p. 91

The actual quote is this: “The cross, in Colossians, is not a form of substitutionary atonement, or God punishing Jesus for sin. Instead, Paul interprets the cross as the revelation of God’s love for humanity and creation.” Again, I specifically refer to Paul’s interpretation of the cross in his letter to the Colossians.

At one point Korver writes: 13 times in this book they deny or diminish the substitutionary atonement of Christ!

Except, on page 47, I write this: “I am not suggesting that everyone who holds this view has a negative view of their humanity, nor am I suggesting every part of this approach should be rejected. There are aspects of the satisfaction and penal theories that are biblical” (p. 47)

Quote #3 : “An important question for the Western Church…the creeds and doctrines they developed; they must be [re]interpreted for a new historical and cultural moment, which includes new scientific paradigms.” p148

The actual quote is this: “In the premodern world, Christians made sense of the incarnation using Greek and Ptolemaic categories…Early Christian communities used these cultural tools to give expression to their beliefs about God and humanity, and how God is at work in the world in Jesus Christ. These expressions established essential biblical and theological truths. However, an important question for the Western church today is: What happens when these ancient philosophical and scientific categories no longer make sense? I’m not saying we should get rid of the creeds and doctrines they developed; they must, however, be interpreted for a new historical and cultural moment, which includes new scientific paradigms.” The larger point is about language and interpretation. For example, the Greek term homoousious is foundational to the Nicene Creed and our understanding of the person of Jesus Christ. It is a word that is grounded in Greek philosophical categories that modern Western culture doesn’t hold to. This means we need to interpret the meaning of the word for a modern culture that doesn’t use ancient Greek categories. The Nicene Creed is foundational to our Christian beliefs—it’s the creedal statement that makes us Christian. We don’t change it… but we do have to interpret it.

Korver’s criticism of our book, supported by distorted quotations, shows he does not care about the truth—he only cares about his agenda. In the process, he blatantly breaks the 9th commandment: “You shall not give false testimony against your neighbor.” (Exodus 20)

Dr. Tolsma and I have written this book in a spirit of humility. We don’t expect everyone to agree with us; we do, however, expect that people will have the courtesy and respect to disagree with us based upon what we have actually written. So please—read our book! Ask hard questions! Disagree with us! Or agree with us! Believe the earth is thousands of years old, or billions, and let’s be gracious with each other as we engage in conversation. I end with the last paragraph of the introduction which sums up the reason we wrote the book:

Our hope is that this book will contribute to the important conversation on the relationship between science and faith, and that is will encourage others to approach these issues with humility and generosity. The Christian community needs to have healthy conversations about evolution and faith so young people know they don’t have to make a choice between the two. (p.4)