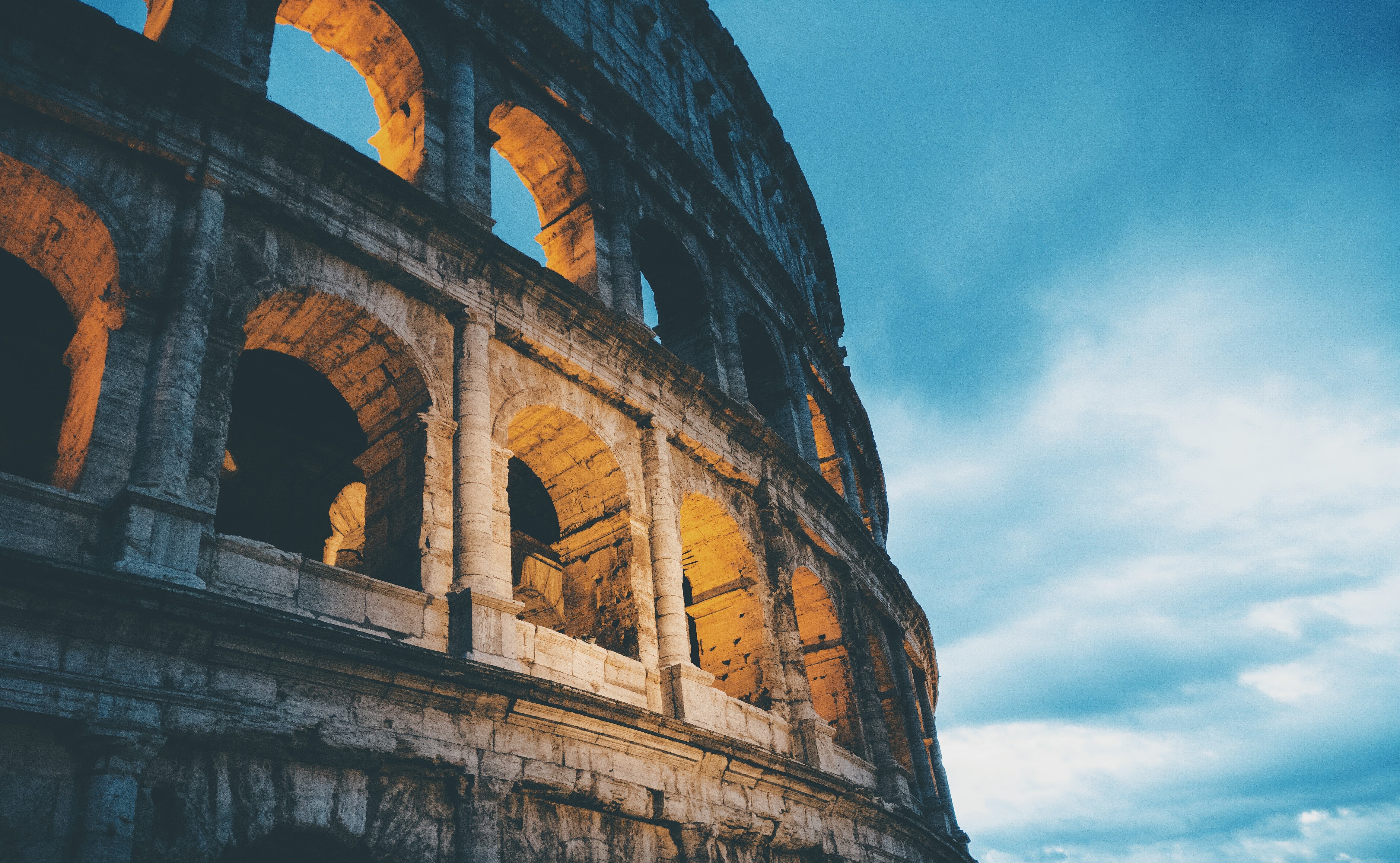 Paganism, Sex, and St. Francis: Reading G.K. Chesterton on the Way to Assisi

For the next two and a half weeks I’m taking six students on a Franciscan pilgrimage. We’ll be immersed in all things St. Francis, spending multiple days in Assisi, followed by a long walk to Rome where Francis petitioned the pope to legitimize his little movement. For the past few days we’ve been preparing—preparing our minds through reading and discussion, and preparing our bodies with ten mile hikes. At the last minute I decided to have students read G.K. Chesterton’s book St. Francis of Assisi. In the second chapter he makes an interesting argument, describing the spirituality of St. Francis as an awakening—a return to a theology of creation after a long Medieval nap. He argues that the ancient world had a warped view of nature. While intellectually and culturally they represent the best humanity has to offer, their relationship to the natural world was badly distorted.

What Chesterton means by this is that ancient paganism worshipped the natural world. They made gods out of the sun and the moon, and saw spiritual forces behind everything. Nature worship also led to the elevation of certain practices above others. Sex saturated many of the pagan practices, including the worship of the gods at shrines and temples. Read through the Old Testament and we find, for example, the Canaanites making sex and fertility central to their worship practices. Even in the New Testament, Paul addresses some strange sexual practices present in the Corinthian community. To put it bluntly, many of the ancient cultures viewed sexual activity and human genitals as magical, invested with an abundance of spiritual power for good and bad. Chesteron argues that this worship of the natural world needed to be addressed. He writes, “It was no metaphor to say that these people needed a new heaven and a new earth; for they had really defiled their own earth and event their own heaven.” (29) Christianity, according to Chesterton, began the process of desacralizing the natural world, almost to a fault. The monastic movements of the Medieval period push an otherworldly spirituality that eventually needs its own correction, which he sees in the spirituality of St. Francis and his creation affirming Christocentric faith.

Is it possible we’re at a moment in time when Christianity is reverting to paganism? Christians on both the right and the left seem to be investing too much spiritual power into the realm of sexuality. I’m leery of people who turn sexual experience into some higher spiritual power that becomes the totality of their identity. I’m also suspect of people who are so radically obsessed with sexuality in a negative sense that it becomes a fetish they relentlessly crusade against. Both of these groups give sexuality too much power. There is a healthy, body affirming, approach to sexuality that recognizes it as an important part of our embodied life, but just one part among many. There is also a biblical way to affirm the expression of our sexual identity within the covenantal boundaries of marriage that has nothing to do with purity or magic, and everything to do with committed, loving, relationships grounded in the love of God revealed in Jesus Christ.

Here’s an idea: Let’s stop being pagans and reclaim our Christian identity—we are saved by grace through faith, not by works. Franciscan spirituality is a great place to start—following the way of St. Francis, who points us to the incarnation of God in Jesus Christ, in whom we embrace our embodied human life in the context of God’s love for all creation.