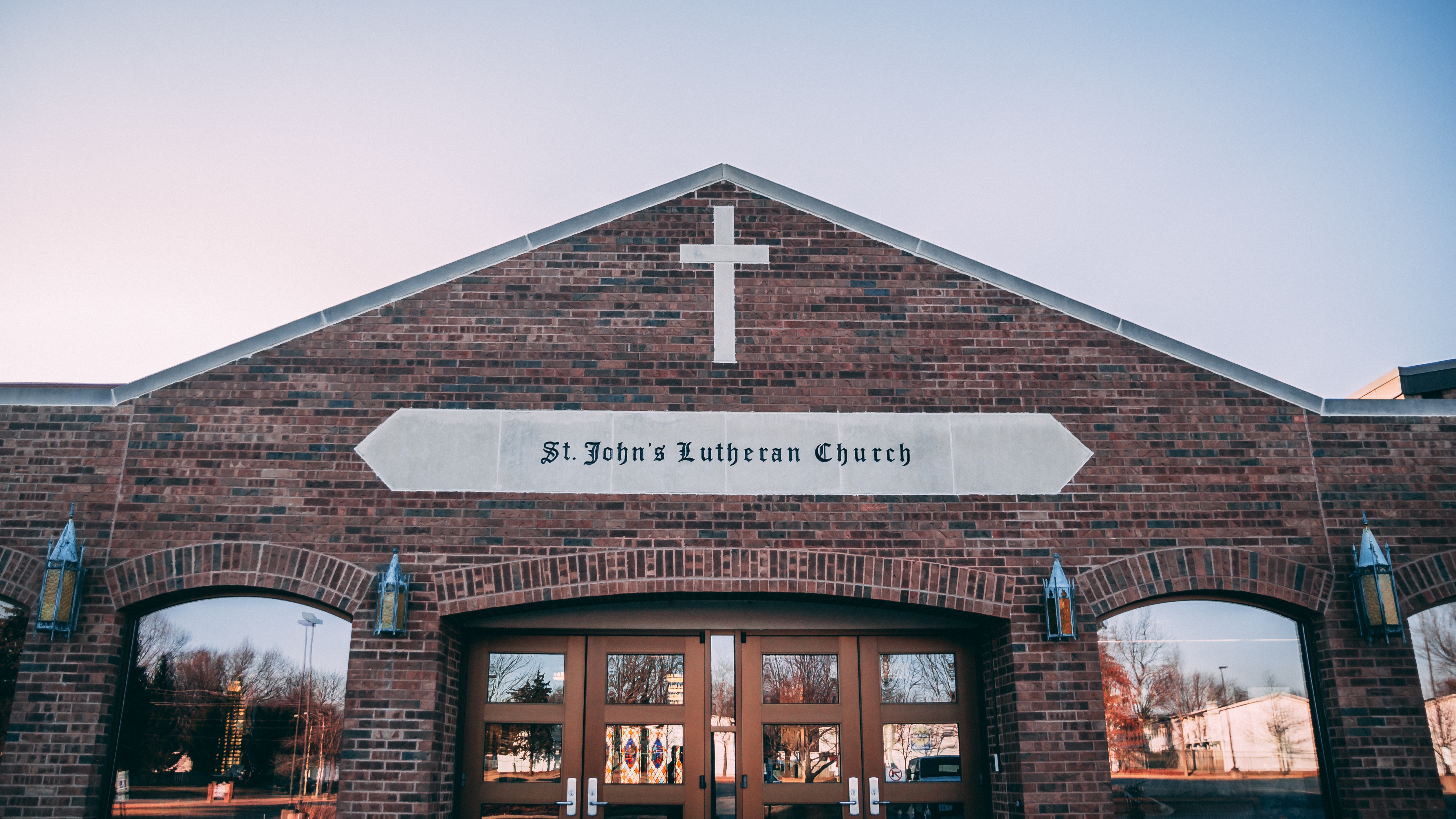 Those who hold to a hyper-literal interpretation of the bible often want to use Luther and Calvin to support a modern view of biblical inerrancy. The problem, however, is that neither Luther nor Calvin fit with this approach to reading the bible.

Luther inherited a high view of scripture from the Medieval church. What Luther opposed, and what sparked the reformation, was placing the authority of the bible under the institutional church. For Luther, it’s the other way around: “The Scripture is the womb from which are born theological truth and the Church”.

Luther’s interpretation of scripture was fundamentally Christological–the content of the bible is salvation in Jesus Christ. In scripture, God accommodates to humanity, using human language and writings to lead people to faith in Christ. He writes, “The Gospel, then is nothing but the preaching about Christ, Son of God and of David, true God and man, who by his death and resurrection has overcome all men’s sin, and death and hell, for us who believe in him.” The purpose of the bible, for Luther, is not to give us historical or scientific information, it is not a wisdom source book on all matters; it is the revelation of God’s grace and salvation in Jesus Christ. This is the primary message, and when Luther speaks of the bible being without error, he does so in relation to the message of God’s salvation.

This is why Luther criticizes philosophy. It’s not that philosophy and reason should be disregarded, they need to stay in their lane, and their lane is in the temporal realm. Luther criticizes the Medieval church’s use of philosophy as part of the scholastic tradition, believing the message of salvation comes only through revelation encountered in faith. Luther writes, “Philosophy is concerned with objects of sensory perception, things which can be experienced and conceptualized; whereas the Christian’s concern is with invisible things, the ‘things which are not,’ that is things whose existence men question because they cannot see them. It is the Gospel that teaches us about the nature of God and of ourselves…” This is the basis for Luther’s “two kingdoms” perspective in which faith and revelation leads in the spiritual realm, while reason and philosophy lead in the temporal realm.

This helps us better understand Luther’s method of interpretation. Luther is critical of the church’s tendency to allegorize scripture. The church had developed a fourfold method of interpretation, which included the literal – historical, but preferred the allegorical / spiritual. Luther wanted to return to the literal historical as THE interpretation of scripture through which the spiritual message is proclaimed. But this isn’t a hyper literal approach, it’s a way to read the spiritual message of scripture in the plain words.

For example, in his commentary on Genesis, Luther opposes the allegorical interpretation of the days of creation by Augustine. Augustine and others thought the creation account was strange, not because the time was too short, but too long! They believed creation was instantaneous, an act suitable for an eternal and omnipotent God. Thus, Augustine allegorized the days of creation as periods of revealed knowledge. It’s in response to this that Luther writes this in the introduction to his commentary on Genesis 1:

But if we cannot fully comprehend the days here mentioned nor understand why God chose to use these intervals of time, let us rather confess our ignorance in the matter than wrest the words of Moses from the circumstances which he is recording to a meaning, which has nothing to do with those circumstances.

With respect therefore to this opinion of Augustine, we conclude that Moses spoke literally and plainly and neither allegorically nor figuratively; that is he means that the world with all creatures was created in six days as he himself expresses it. If we cannot attain unto a comprehension of the reason why it was so, let us still remain scholars and leave all the preceptorship to the Holy Spirit!

Notice also how Luther corrects Augustine. Who cares? Luther was an Augustinian monk—Augustine was his guy! His theological perspective is deeply influenced by Augustinian thought. His critique of Augustine is that he let philosophy take him too far away from the text. Meaning, Augustine sought the spiritual meaning of the text through an allegorical interpretation. Luther calls Christians back to the text, to the words, to determine the spiritual meaning through the words on the page.

So does this mean the hyper-literalists are right about Luther? Nope. I believe that Moses meant a 24 hour period of time. There’s no point in allegorizing the text— trying to make it mean long periods of time to make Genesis agree with science. Here’s the thing: Genesis 1 isn’t about science or philosophy. Genesis 1 is theological, or as Luther might put it, Genesis 1 is Christological. Did Luther believe in a six -24 hour day creation? Maybe, but who cares? For Luther, this isn’t the point of the text. Read his commentary and see how much time he spends on science or the length of days. A better question is: Would Luther be open to correction if given scientific evidence the cosmos is much older than 6,000 years? I think so, but then again, he was a contentious, stubborn, man.

So where does this leave us? Martin Luther’s view of scripture and interpretation is not closed off to the possibility of new scientific evidence. His focus was taking the text of scripture seriously as the revelation of God’s word in Jesus Christ. An excellent example of this approach is the work of John Walton, who reads Genesis 1 as an ancient text engaging an ancient worldview. Walton carefully interprets the text of Genesis 1 in a way that Luther would approve of: a literal-historical interpretation that focuses on words, the author’s world, and historical context.

Ultimately, if you believe the cosmos was created in six-24 hour days, great. I’m not trying to change your mind. I am trying to show you, however, how Christians who think differently than you are still within the interpretive framework of the reformers, and that we are still brothers and sisters in Jesus Christ.