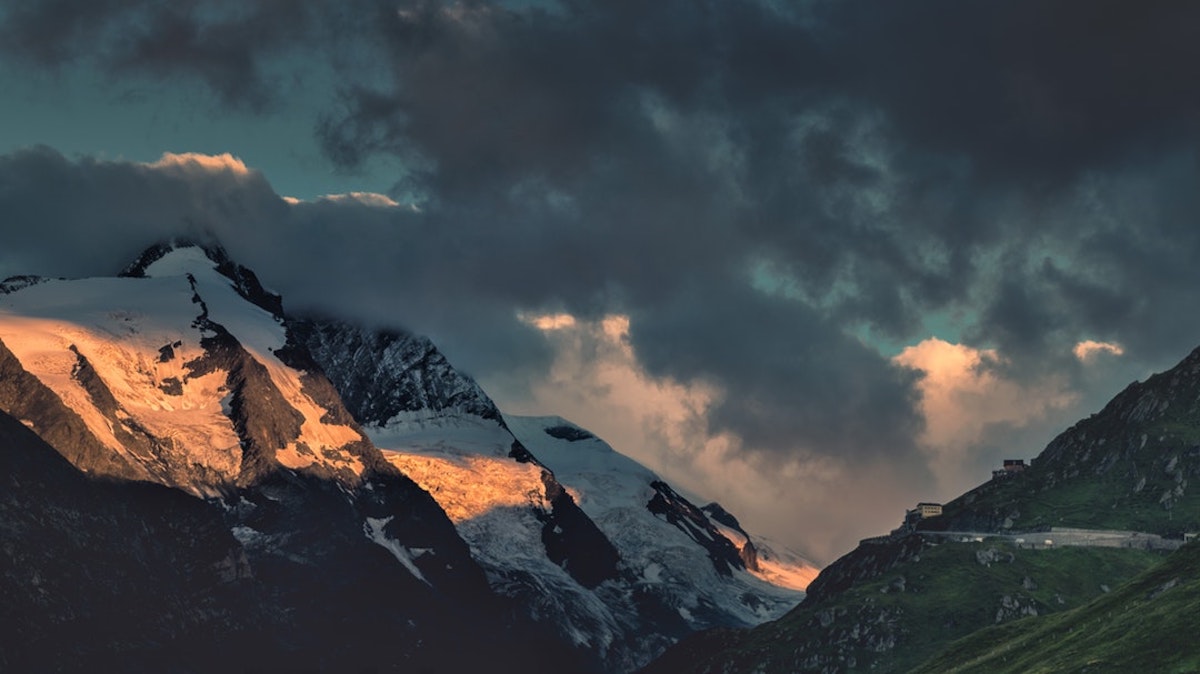 President Trump: A Gift to the American Church

The Trump presidency is off to a fascinating start. My Facebook feed is full of propaganda from both sides: family members who see him as the savior of America, and friends who think this is the end. What if they’re both wrong? Stanley Hauerwas wrote a piece for the Washington Post following the inauguration. He reminded us that idolatry is pervasive, that a Christian’s foremost allegiance is not to any political party, country, ethnic group, or an economic class. He writes,

Christians must call his profound and mistaken faith what it is: idolatry. Christianity in America is declining if not dying, which makes it difficult to call Trump to task. Trump has taken advantage of Christian Americans who have long lived as if God and country are joined at the hip. I do not doubt Trump thinks of himself as a Christian, but America is his church.

I understand why people voted for Trump; I know the fear that grips people who feel they’re being left behind. However, their anger is misplaced, replacing one form of ideology with a much more dangerous one. And that’s the problem—we’ve lost sight of the tenant of Christianity that goes all the way back to Augustine: total depravity. Not the distorted version that thinks humans are nothing but evil, I’m talking about the orthodox version that recognizes our human tendency to always construct idols. Our hearts, says Calvin are idol factories. It’s what we do. Our idolatry, when unchecked by a community of prayer and confession, is often transformed into the truth about the world. Whether it’s Trump and his American first fear of immigrants, or whether it’s liberals and their fear of rural, blue collar, culture: it’s all idolatry.

This is why the Trump presidency is a gift to the American church. In the Trump administration, the Christian community is confronted with naked ambition and pride. Not that hubris hasn’t been a part of past democratic and republican administrations, but it has never been this blatant. Hauerwas writes:

Trump identifies as a Presbyterian. However, he has said he does not need a prayer for confession of sins because he has done nothing that requires forgiveness, one signal that he does not believe in a basic Christian tenet. He has identified with Norman Vincent Peale, who wrote the book “The Power of Positive Thinking,” which does not represent Christian orthodoxy. Christianity in Peale’s hands was closer to a set of beliefs a follower could make up to suit their desires. Trump has adopted this strategy and applied it to the country.

Over the next four years or more we will be confronted with the possibility that many of the good things about American culture will be tested. The Christian community will be forced to make a decision—Will we check our backbone at the door, giving into idolatry for the sake of an easier life? Or will we have the courage to confront sin, evil, and oppressive ideology wherever it is found? The gift that is President Trump is the opportunity for the American church to wake from its slumber, to set aside our infighting, and unite in common cause, bearing witness to the one Lord of all of creation, Jesus Christ. On his way to “making America great again” President Trump may have unintentionally poked a sleeping bear. Let’s pray this is the case.