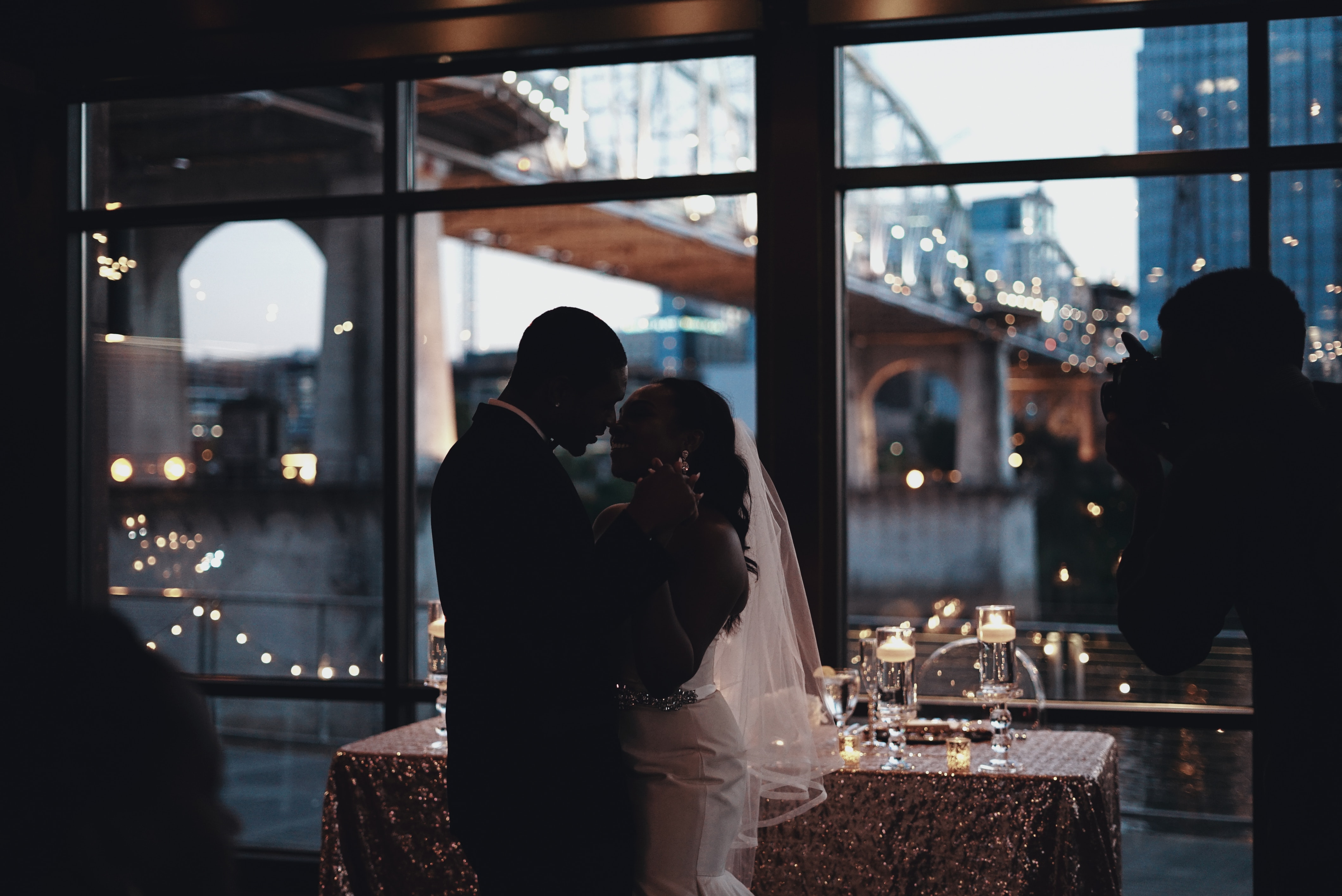 Why Pornography is BAD but Sex is GOOD: Non PhD Version

By Jason LiefSeptember 7, 2019No Comments

Pornography is a distortion of human sexuality. Yes, pornography is bad, sinful, wrong. It is wrong because it is not REAL—it is FANTASY. It is the ultimate abstraction, with fake body parts, fake portrayals of sexual relationships, and thus, it creates false expectations for what REAL, embodied, material, sexual relationships are like. From a Christian perspective, sex is meant for committed relationships where two people have made promises to each other. This is what we call MARRIAGE. Sex is a physical representation of intimacy between two committed MARRIED people.

At the same time, as a Christian from the Reformed tradition who adheres to the Belgic Confession, Heidelberg Catechism, and the Canons of Dort, as well as the Apostles Creed, the Nicene Creed, and the Athanasian Creed, AND, ultimately, the bible as God’s word—I believe human sexuality is GOOD. It is part of living as a human creature made in the image of God, and meant to be enjoyed as a means for intimacy and procreation (for those who are able) within MARRIAGE. Thus, the Christian community must speak out against the DISTORTION of pornography while affirming the GOODNESS of sex. We must help young people live into their God given identity as human creatures, which includes helping them live into HEALTHY views of sex. I have heard from many Christian young people who say most of their life they hear negative messages about sex which have a lasting impact on them when they enter into MARRIAGE.

I hope this blog post has been clear. To summarize, pornography is BAD, while sex (within marriage)is GOOD! For those who fail to understand what I have written, or who choose to say that I am saying something else, I’m afraid you either have not understood and should carefully re-read this blog, OR, you hold to beliefs about human sexuality that are outside the framework of a Reformed, Christian, view of human sexuality.