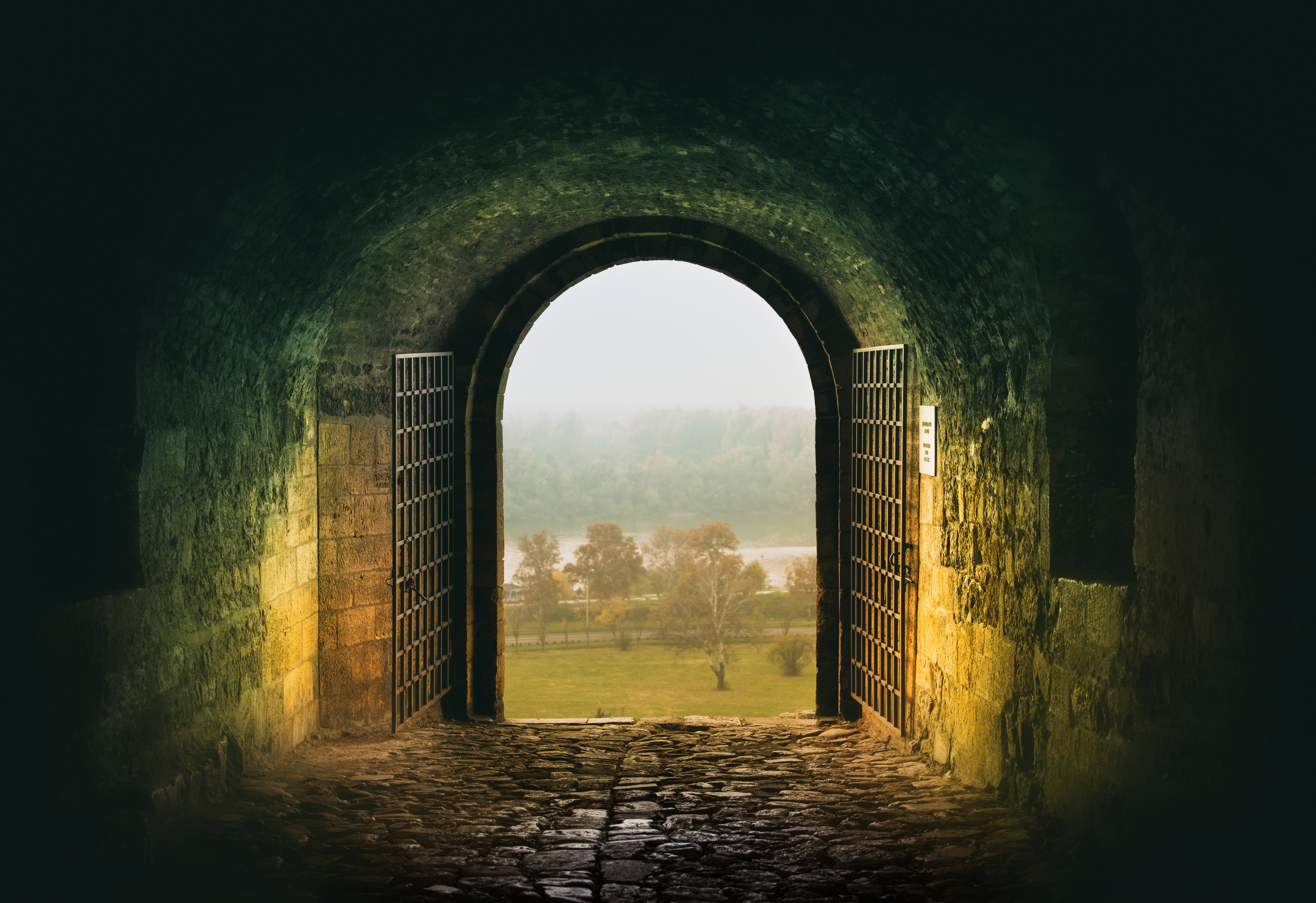 Palm Sunday and the Immigration Crisis

Satan presents Jesus with three temptations: bread, kingdoms, and miracles. Each of them corresponds to very real temptations facing the Christian community today: economics, politics, and religion. For Jacques Ellul, they all represent a manifestation of coercive power that divides and names. These expressions of power can be traced back to the tower of Babel, where fallen humanity builds a city and a tower for security, and to “make a name” for themselves. In response to Babel, God calls a nomad, Abram, to leave his home and go to the land he shows him. The God of the bible is a God who always calls people to the insecurity of faith. This God does not reside in temples made of human hands, a symbol of national religious ideology, this God is the God of the tent—tabernacle and incarnation.

Yet, how easily does the Christian community give in to the temptations Christ rejected. Economics is a blessing from God, so we work, we invest, and we build bigger barns. We cling to political ideology that reduces the living God to an idol—a false god of political parties and the promise of power. All of this is undergirded by religion as a social construction that reaffirms the social and cultural patters of the community. Ellul describes how the power associated with economics, politics, and religion always divides. It does this by naming—by establishing the markers of insider and outsider. Which is why Paul describes the work of Christ on the cross in Colossians 2 this way: “He disarmed the rulers and authorities and made a public example of them, triumphing over them in it.” Meaning, on the cross Jesus Christ once and for all overcomes the demonic power of every social and cultural force, breaking apart every ideology, every category, so Paul can say there is neither “Jew nor Greek, male nor female, slave or free.”

In the light of this gospel we see how the “crisis” on the border is a false crisis. It is created by political forces that seek to divide. It is grounded in the cultivation of fear of the “other”. It is a crisis undergirded by religious fervor, by a false sense of moral duty to imaginary boundaries and borders, and idolatrous cries that echo with Babel—we will make a name for ourselves! In the end, it is a crisis that causes us to lose our humanity by abdicating responsibility for our neighbor to high minded principles and cheap political slogans.

This Sunday is Palm Sunday. The lectionary gospel reading is from Luke 19 which ends with the Pharisees telling Jesus to make the disciples be quiet. Jesus replies, “I tell you if these were silent, the stones would shout out.” This morning, it’s our neighbors who are shouting out. Jesus tells the Pharisees that the Kingdom if coming whether you like it or not. He tells the Christian community, the church, that the Kingdom is coming with or without us. The city, the New Jerusalem, is coming, and it has no temple, no need for religion, and “Its gates will never be shut by day—and there will be no night there.” This Sunday morning, may the words of Jesus remind us that the powers of this world have been defeated, and the lines and barriers that divide us have been torn down. This Sunday morning, and every Sunday morning, we remember that the “crisis” has been replaced with good news—”Blessed is the king who comes in the name of the Lord! Peace in heaven, and glory in the highest heaven.”