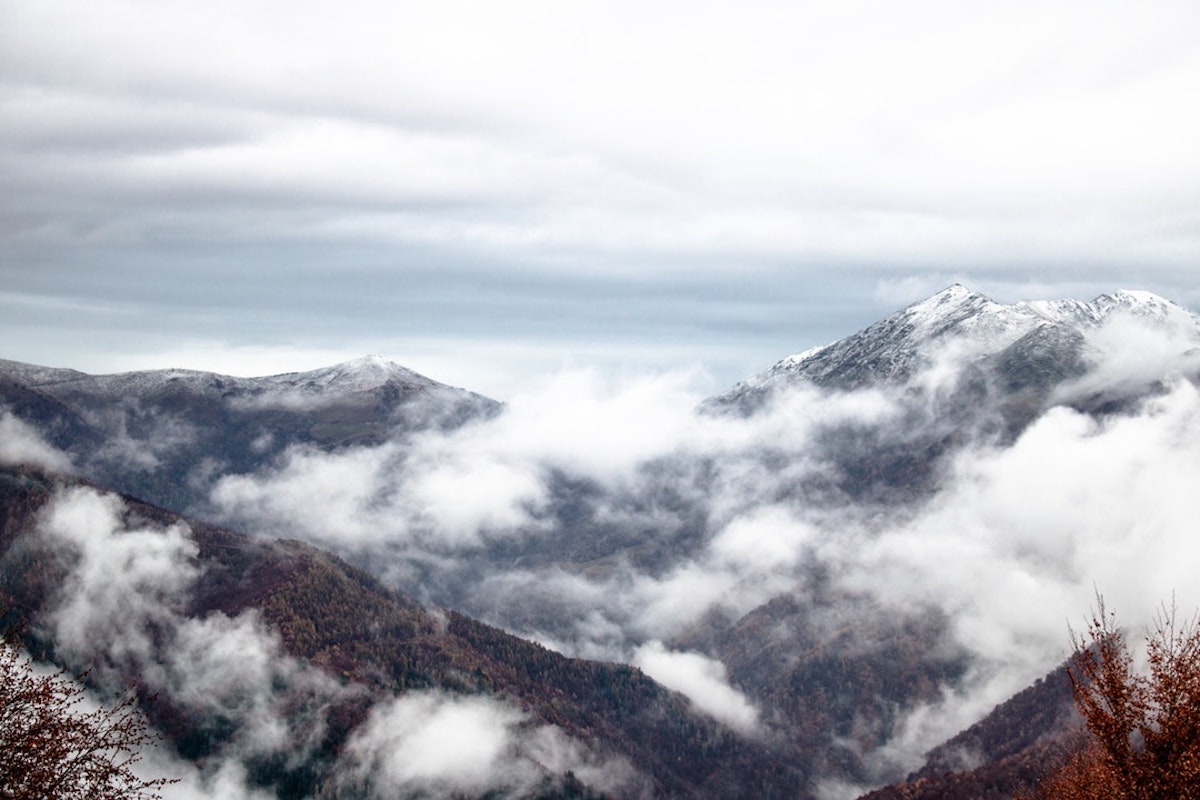 A powerful man abusing his authority by taking advantage of a young woman. The male gaze peeping out from the window; unaware that he’s watching, she merely goes about the normal task of bathing. An unsuspecting spouse, not knowing that his wife has been violated, does what he’s told. Taking his duty seriously, he is sent to his death following the orders of the very man who has violated his wife.

“But the thing that David had done displeased the Lord…”

The recent revelations of rape and abuse leveled against a powerful movie producer rips the facade off of the narrative we want to be true. You know, the one where good people do well, bad people don’t, and people are judged by their merit and not by anything else. What this episode reveals are the power dynamics churning behind the scenes. In this case, where powerful men with money and access to work use their power to exert their authority. And then we hear about the people complicit in their evil plans; those who knew what was happening but didn’t speak up. Like Joab following David’s order, so many people who knew better simply let it silently happen.

Unfortunately, these same power dynamics also exist in the Christian community. Only now they use biblical forms of leadership undergirded by “biblical authority” to keep people in their place and further the “kingdoms” of the rich and powerful. It’s easy for us to look at Hollywood and think it isn’t happening in our own communities. And yet it does—again and again. In our polarized world these issues are easily dismissed as identity politics or partisan ideology. Only, this reduction misses the more important point that people are taken advantage of and people’s lives are destroyed. Real people are pushed to the margins, far from the channels of power, having to make their way in this world without their voice being heard or believed.

“Nathan said to David, “You are the man! Thus says the Lord, the God of Israel: I anointed you king over Israel, and I rescued you from the hand of Saul; 8 I gave you your master’s house, and your master’s wives into your bosom, and gave you the house of Israel and of Judah; and if that had been too little, I would have added as much more. 9 Why have you despised the word of the Lord, to do what is evil in his sight?”