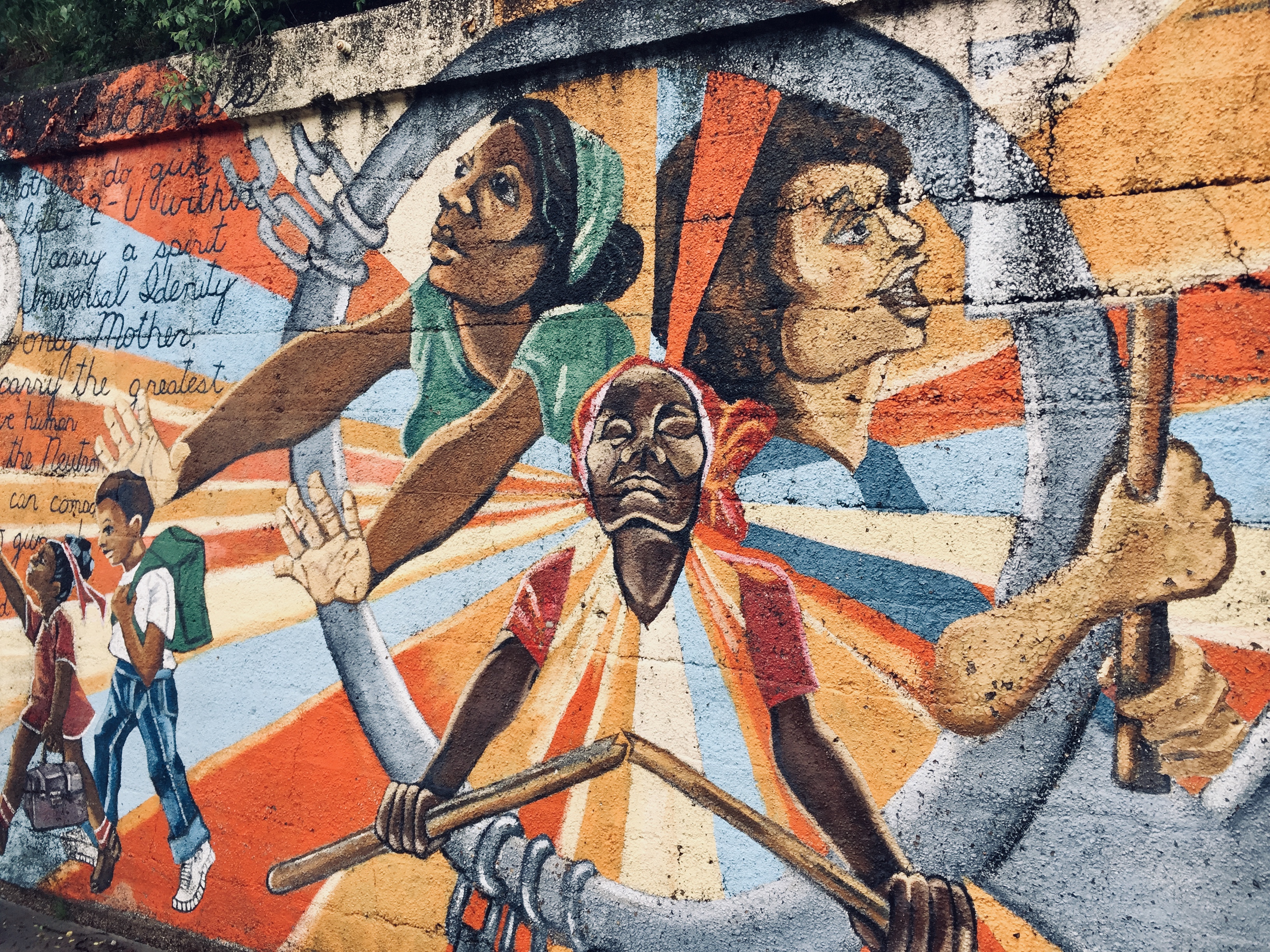 Immigration and Racism in the Heart of Trump Country

I live in the reddest county in the state of Iowa. When they show one of those blue and red maps on TV, there isn’t a red that’s red enough to represent where I live. To be fair, this is only Trump country by default. Rubio won the primary here, followed by Ted Cruz, then Trump. Many people around here will tell you that given the choice between Trump and Hillary Clinton, they held their nose and voted for Trump. We’re also represented by Steve King, who has been stripped of his house committee assignments for racist comments, which, according to King’s defenders, were taken out of context. All of this makes for interesting political discussions on the issues of immigration and racism.

There’s a vocal minority here that sees the world through a hyper conservative politics combined with religious fervor. They tend toward theonomy—believing society should be governed by the Judeo-Christian principles of the bible. They emphasize hard work, earning your keep, and loving God, family, and country (in that order). They see the world through rigid categories and expect others to see things the same way. There’s also a distrust of higher education. I wouldn’t call it anti-intellectualism, they’re much more opposed to what they perceive to be leftist propaganda, which makes dialogue difficult.

There are a number of Latino and Latina immigrants who live and work in our community, which means Northwest Iowa is much more culturally diverse than it might seem. The current politically charged environment makes conversations about immigration, racism, and privilege difficult. All you have to do is read facebook posts and comments if you need proof. African Americans who come give talks at the local Christian colleges are criticized for speaking against racism and white privilege, even though their primary message is about reconciliation and the kingdom of God. The inability to practice empathy on any level keeps us locked in our insular communities, unable and unwilling to recognize that others have different experiences of the world.

Last summer our church youth group went to Chicago to work with local organizations. The purpose of the trip was to gain a better understanding of the issues facing urban communities, and to see how God is at work in the city. On Sunday morning, we attended an African American church where we were warmly welcomed as brothers and sisters in Jesus Christ. At one point in the service, one of the preachers mentioned the word “Republican”, which brought a groan from the congregation. That night, as we reflected on the day, I asked our young people, many of whom have grown up in republican homes, how that made them feel. Some said they felt out of sorts and confused, others used the word embarrassed, saying they wanted to slide down in their seats. I asked them why they thought the congregation responded this way. The hour long conversation focused on different cultural experiences. We talked about how issues like gun control are much different in Chicago—where gun violence is an epidemic—than they are in Northwest Iowa, where people use guns to hunt. Throughout the week we spent time walking the neighborhoods of Chicago, meeting the people who live and work there. These experiences broke open our limited worldview, helping us see how a way of life that might work in Northwest Iowa doesn’t necessarily work everywhere, and that being part of the Kingdom of God means being willing to recognize and embrace difference.

This isn’t about being conservative or liberal—most of the young people who came along to Chicago will continue to be Republicans, and that’s fine. What matters is that we find a way to treat others with respect and dignity, becoming aware of the limits of our own cultural worlds. This is, after all, what it means to be human—to be finite, to not have all the answers. When we understand our experience is limited, it’s not less important, but it does mean we need to be open to the lived experiences of others. Somehow, some way, we must find a way out of this social war of attrition; we need to find our way back to the gospel. Hopefully, this season of lent can be a time to step outside of how we think the world should be long enough to follow Jesus. Only then will our hearts become open to God’s salvation and reconciliation, and only then will we know what it means to love God and love our neighbor.