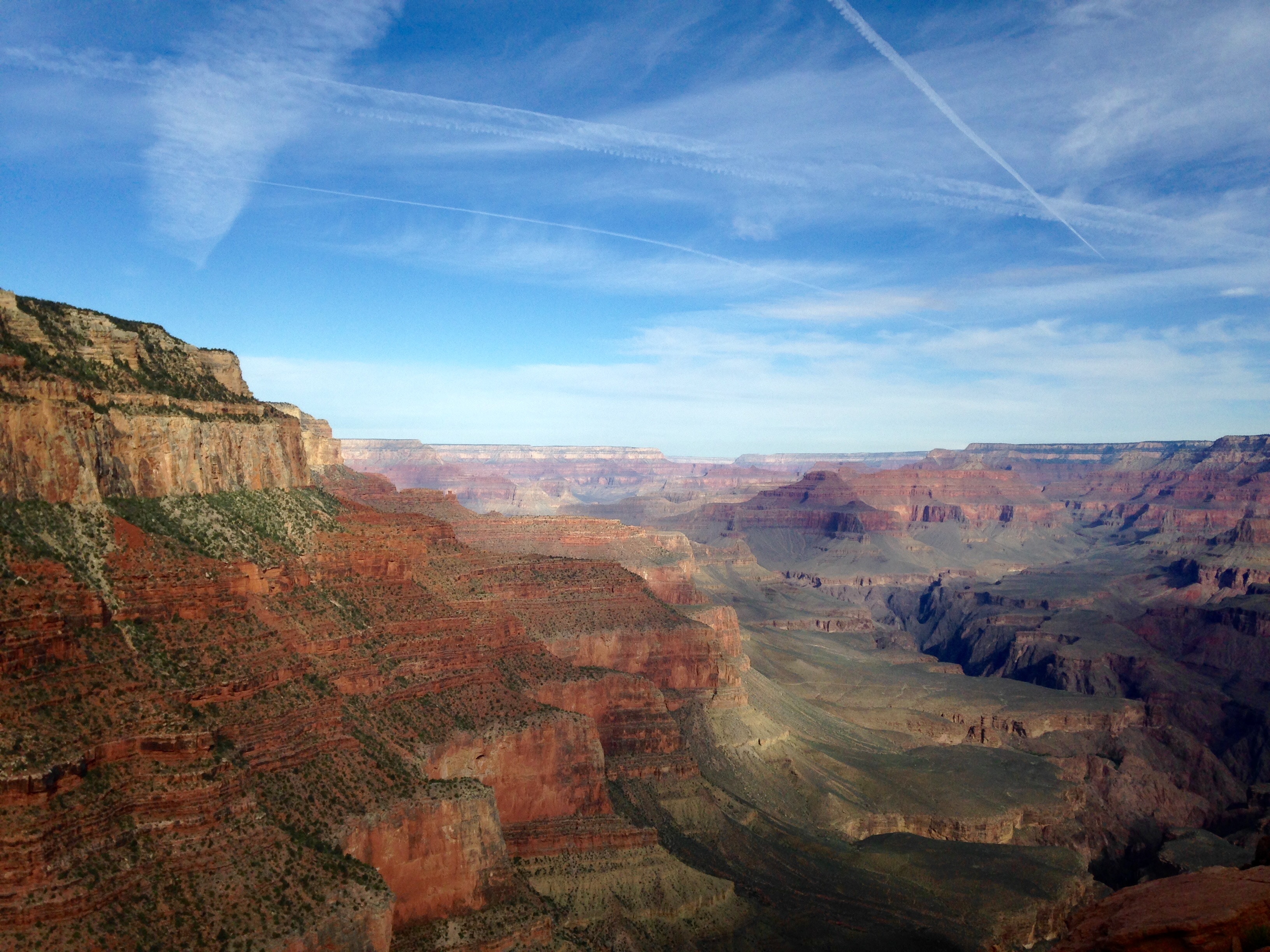 Believing the Bible: Genesis Before Darwin

Those who suggest that we just need to get back to believing the bible make the assumption that before Darwin, and before liberal theology, everyone read the bible the same way. As the past few posts have tried to show, taking the bible literally didn’t mean the same thing for Augustine, Luther, or Calvin, as it does for those calling for a literal approach today. The Fundamentalist movement of the early 20th century was not a return to something, but the beginning of something new. In challenging higher criticism, evolution, and other social changes, it established the foundations for a hyper literal reading of the bible.

In his book The Creationists: From Scientific Creationism to Intelligent Design, Ronald Numbers examines the history of creationism as it developed in response to Darwin’s theory of evolution. In his chapter “Creationism in the Age of Darwin”, Numbers describes how many Christian scientists at the time of Darwin were suspicious of evolution, even though they already believed in an ancient earth. For these scientists, geology changed the way they read the Genesis creation accounts. Numbers discusses John McCrady, a zoologist at Harvard, who was let go for what McGrady claimed was “his religious orthodoxy and his refusal to teach ‘Darwinism, Huxleyism, and “spencerism.” Numbers writes, “Although an implacable foe of Darwinism and skeptical of ‘the common descent of species,’ McCrady refused to treat creationism and evolutionism as mutually exclusive explanations.” (21) Arnold Guyot, a presbyterian, taught geology at what would become Princeton University beginning in 1854. As a part of his work, he sought to harmonize the bible and science. Numbers writes, “By interpreting the ‘days’ of Genesis 1 as epochs in cosmic history, he was able to correlate the earth’s physical, geological, and biological development with the sequence of creative events sketched by Moses…” (21)

When Numbers turns his attention to the prominent pastors of the time, he finds, that while they opposed Darwin’s theory, they were open to an ancient earth. Numbers writes: “But in spite of the overriding biblical concerns of the leading clerical critics of evolution, virtually none of them insisted on compressing the history of life on earth into a mere six thousand years or invoked the Noachian deluge to explain the fossil record.” (26)

What Numbers shows in his book is how many Christians at the time of Darwin were already open to an old earth that had developed over a long period of time. They took the bible seriously, insisting it is without error, yet acknowledging the scientific evidence suggests something other than a hyper literal reading of the creation accounts. Not until after Reverend A.C. Dixon’s The Fundamentals at the beginning of the twentieth century does this change, establishing the foundation for a new approach to biblical authority and the issues of infallibility and inerrancy.

Those who hold a hyper literal interpretation of the bible might say that none of this matters, that it doesn’t change their belief that the bible is without error in everything it says. Fair enough. What it does show, however, is that this approach to reading the bible is not in line with how the bible has historically been interpreted within the Christian community.